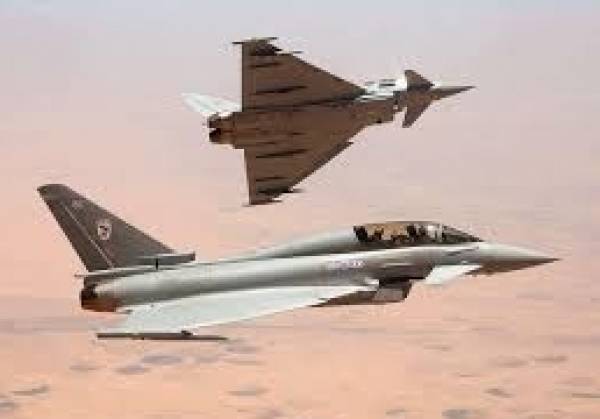 As British BAE and German/French aerospace and arms firms rush their plan to merge by October 10th, the German government has demanded more time to discuss the implications. While the merge has promised almost 50,000 new jobs in Germany, which would mainly be located in Bavaria and Hamburg, it would also create the world's biggest arms manufacturer. The British government has also issued a requirement to only let the merge proceed if given specific guarantees towards their nuclear deterrent. Should the merge go ahead as planned, it would result in a firm with more than 220,000 employees world-wide with a projected income of $75 billion annually. Germany, France and England are currently the 3rd, 4th and 5th largest arms exporters in the world and this move would largely pool their resources. The German government has demanded more time to discuss the political, economic and military implications of the move. The British BEA has recently stated a consideration to cancel the merger should the Bundestag interfere too severely, in order to increase pressure on the German government to make a decision. This reflects the new policy which would be implemented to prevent any stockholder, both public or private, from owning more than 15% of shares. This would effectively prevent any vetoes, such as the one in place by the Bundestag, from taking place in future.

EADS CEO Tom Enders, who will most likely succeed as future CEO as well, has voiced plans to further globalize the company. In a statement on Wednesday, he told employees that talks were going well and the final barrier to the planned merger was the pending government approval. All three governments involved have voiced concerns and are deliberating whether the set date of the 10th of October will give the corporations enough time to complete the plans to merge.

It does not appear that the European governments are opposed to the merge, but have expressed surprise at the speed at which talks have progressed and the corporations plan to proceed.