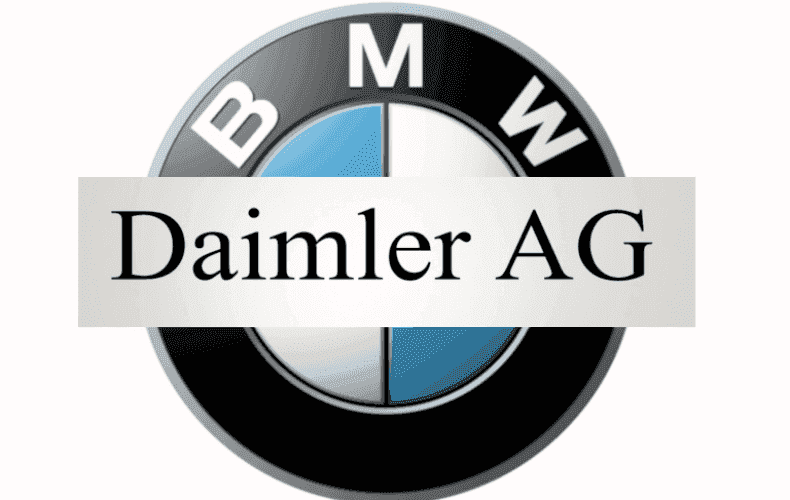 BMW and Daimler have just recently merged their mobility services. The next step is now the future cooperation between the two companies in autonomous driving.

Specifically, it is about the next stages of development in autonomous driving, including highly automated driving on highways. The whole technology involved in the process, with its many needed sensors, is very complex and expensive.

At BMW alone 1,300 engineers and developers are already working on autonomous driving on the company's own campus in Unterschleissheim near Munich. The location is to be further expanded.

However, the wind in the auto industry has recently become significantly rougher. BMW and Daimler claim to have little choice but to join forces to be able to compete against large corporations like VW and new rivals like Uber. Therefore in order to save costs and get the future technology faster on the road, BMW is now working together with its toughest competitor Daimler.

The BMW Group and Daimler AG are aiming for autonomous driving to reach the next level of technology by 2025. Both companies are currently working on the details.