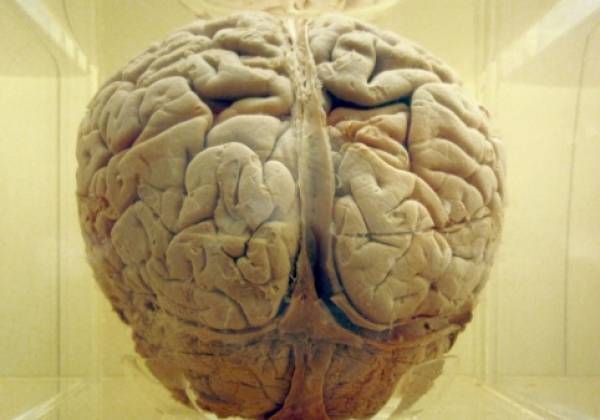 Researchers at the University of California have shown for the first time that stem cells can reverse the memory and learning problems that can occur after chemotherapy.

'Chemobrain' or 'Chemofog' are terms used by patients to describe the cognitive dysfunction that follows after cancer treatments such as chemotherapy and radiotherapy.

Cognition is how we process information and how we think.

Patients with cognitive dysfunction are able to do everyday things.

However, they may suffer from memory loss, lack of mental clarity, fatigue, confusion, difficulty in multi-tasking and difficulty in concentrating or focusing on one thing.

Chemobrain can develop gradually over the patients treatment program.

However the overall quality of life is reduced for sufferers and can result in patients feeling demoralised.

It has been estimated that up to 75% of cancer survivors can suffer from Chemobrain long after their treatment has finished.

Given that there are over 12 million cancer survivors in the US alone, this quickly becomes a global problem as more and more people are surviving cancer.

This is a particular concern for paediatric patients who are likely to have to live with the effects of Chemobrain for much longer.

Professor Charles Limoli has shown that by transplantation of stem cells to the skull, the deleterious effects of Chemobrain can be reversed.

The preclinical study involved giving two groups of rats four doses of chemotherapy over four weeks. One group was given adult neural stem cell transplantations after chemotherapy and each group was measured for cognitive function one month later.

The group with the stem cell transplantations was found to have significantly increased cognitive function compared to the group that did not receive the transplant.

Various behavioural tests were carried out in order to assess cognitive function.

It was also shown that the neural stem cells, which were transplanted in the rats, migrated to other areas of the brain and divided into new cells as well as helping stimulate the growth of other cell types in the brain.

The stem cells also appeared to have a protective effect on the host brain cells and aided in repairing any damaged cells and their structural fragments called dendritic spines.

This new study has given much hope to the potential use of such a therapy in treating cognitive dysfunction brought on by chemotherapy and other cancer treatments.

More work needs to be done in this field, nevertheless it has been suggested that a clinical trial using stem cell transplantation could be achievable within the next few years.