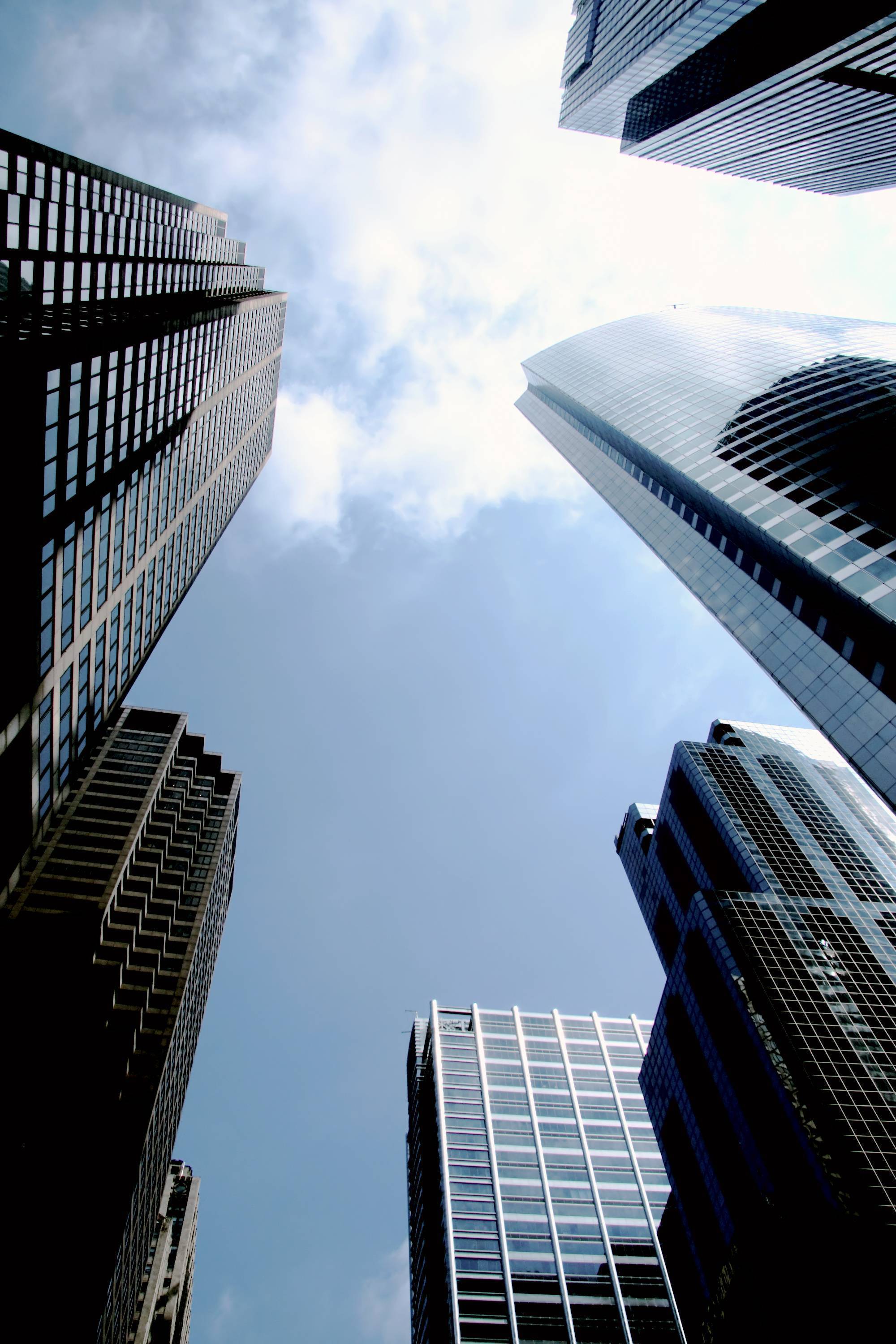 Have you ever wanted a window that you could control how much light and heat it let in?

Thanks to scientists at the Lawrence Berkeley National Laboratory in California, this might now be possible! The researchers have created a new flexible smart material that can be incorporated into windows, sunroofs and many other glass surfaces, which will have the ability to control both heat and light from the sun.

Dr. Delia Milliron, from the University of Texas, led the study, which has been recently published in the journal Nature Materials.

Her team have discovered a new low-temperature process for coating the new smart material on plastic. This new process makes it cheaper to apply than conventional coatings made directly on the glass surface itself. Milliron comments that, "The low temperature process means that smart windows based on this material could be manufactured at reduced cost."

It would appear that these 'smart' windows will not be purely for the wealthy and lovers of high-tech but will be commercially available to the wider population.

"In the past, we have demonstrated very high performance electrochromic coatings using a high temperature process. Now, we have shown a low temperature process can be used for deposition. Going forward, we want to apply this new, lower cost process to create materials with performance that matches or exceeds the best materials we can make with a high temperature approach", explains Milliron. It is hoped that this new cooler process of making the smart windows will be as effective as when a higher temperature is used.

The 'smart' windows work by a flexible electrochromic device, which passes a very small electrical current on the glass to lighten or darken it and thus helps to control the transmission of heat.

This new technology is expected to be a huge aid in reducing cooling and heating bills leading to both commercial and personal benefits.

Imagine a window that could be darkened to stop heat getting through, which would in turn reduce the energy required for air-conditioning. And the opposite also works for a window that you could lighten in order to trap as much heat as possible on darker days to save on heating bills.

Thanks to this new technology and the low temperature process by which these windows can be made, we could all be gazing through the looking glass of 'smart' windows very soon!