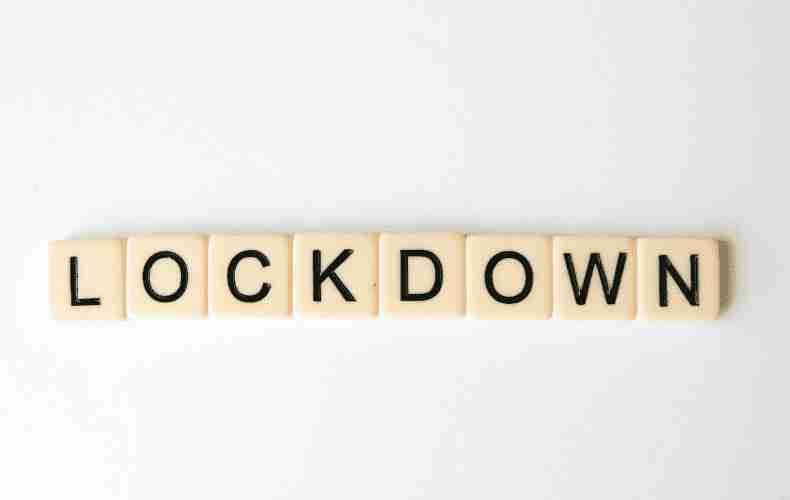 Federal and state governments have recently decided on the new timetable for measures to tackle the Corona crisis. In Germany there is no real improvement in sight so far, according to politicians. Consequently, the partial lockdown has to be maintained - contrary to original announcements.

After an apparently tough struggle, Chancellor Angela Merkel (CDU) was able to report on Wednesday evening, at least roughly, what the further timetable will look like. For what the new rules will look like in detail in everyday life is still unclear in many places, and will vary from state to state.

The fact that the "steeply rising" infection curve has becomeflatter, apparently can only be a partial success, which "can by no means be satisfied", said Merkel. "We need another effort, patience and discipline."

These are the corona rules for December at a glance

Schools: The so-called alternating lessons, in which only a part of the pupils study at school and the other part at home, had always been rejected by the majority. Now the federal and state governments have nevertheless come out in favor of it - but only in an emergency: If the incidence value in individual corona hotspots rises to 200, pupils from grade 8 on can be divided into "hybrid classes" to create more space in the classrooms. "This will be decided from school to school".

The federal government had also pushed for this solution in schools because of the increasing number of infections. However, some states apparently doubt that schools should be a decisive hotspot or consider the division of classes to be organizationally too difficult. The states have also agreed that the Christmas vacations will start earlier. The last school day is to be December 18.

More compulsory masks: compulsory masks are to be extended: It will now also apply in front of stores and in parking lots. In addition, it will also be mandatory in closed public spaces and in open-air places "where people are either in a confined space or not just temporarily". At workplaces, masks are mandatory if a distance of 1.5 meters cannot be safely maintained. In schools, masks are compulsory in regions with an incidence of significantly more than 50 - on school premises where the distance cannot be kept, in lessons from grade 7 onwards. "Schools without any incidence of infection can be exempted from this rule".. A compulsory mask can also be introduced at elementary school and in grades 5 and 6.

Contact restrictions: Instead of ten people, contacts at private meetings in December are to be limited to only five people from a maximum of two households. However, children up to the age of 14 are not counted, and there are no restrictions on the number of children. Exceptions apply between Christmas and New Year's Eve.

Christmas: From December 23 to January 1, it will be necessary to meet only "in the closest circle of family or friends" - up to a maximum of ten people in total. Children up to 14 years do not count. Everyone is asked "to be as careful as possible when meeting the grandparents". There should not be a ban on private fireworks. On the other hand, the use of pyrotechnics is to be prohibited on busy squares and streets to avoid larger group formations. The municipalities are to determine the affected places and streets. Publicly organized fireworks are to be prohibited.

Gastronomy: Restaurants, pubs, cafes and bars remain closed nationwide, as do leisure and cultural facilities, including gyms. According to the new rules, this measure will officially remain in effect until December 20th. However, the federal and state governments assume that facilities will remain closed beyond that date: Due to the high incidence of infection, the resolution states that "comprehensive restrictions would probably be necessary until the beginning of January (especially in the catering and hotel sectors). Before Christmas, however, the situation should be reviewed and evaluated again.

Many businesses need strong December sales to see them through the rest of the year, and these latest measures are a source of great concern for SME's whose livelihood is now under threat from the oppressive measures being adopted. Despite public protests, the government continues to ignore criticsm leveled at the incompetency of those who push these dragconian measures. Business owners meanwhile struggle to survive, leading to a gloomy economic outlook for the entire country.