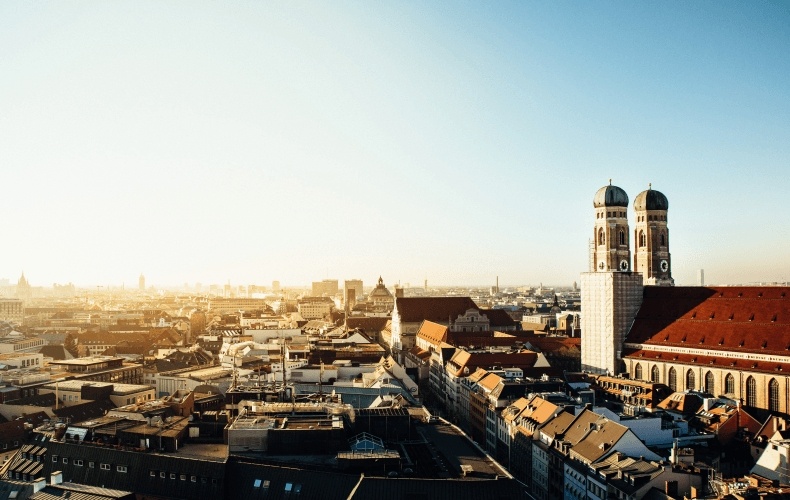 Markus Söder announced today, Friday 20th March, that the state parliament has voted to enact a sweeping curfew across Bavaria for the next two weeks.  Speaking at a press conference, Söder stated that there would be a fine of up to 25,000 Euros for those caught breaking the curfew, which will be enforced by the police. Exceptions will exist under the following circumstances:

To explain the new and controversial measures, Söder claimed that self-isolation and social distancing where not being implemented by enough people to have the desired effect. This comes at a time when the state saw a marked increase in new covid-19 cases, despite social distancing measures and limits on business opening hours being enforced.

The new measures will begin at midnight tonight and will last for two weeks. 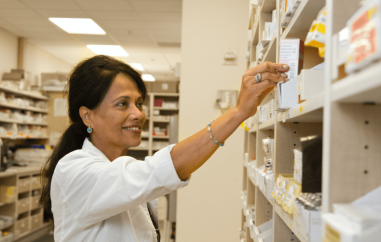 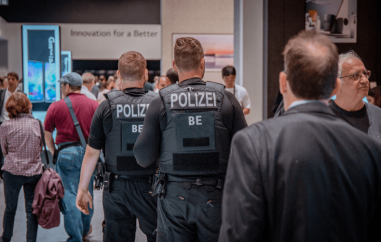