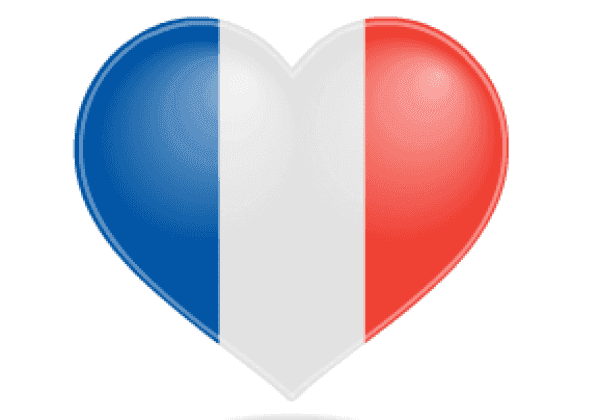 In a blatant disregard for its users' right to express themselves without political interference or misrepresentation, Microsoft has modified its heart emoticon to show the French flag colours instead of the normal red.  Whilst most of the world stands in solidarity with France and condemnation of the horrendous massacre which occurred in Paris (and similar atrocities in recent times, such as in Kenya), private businesses forcing their political beliefs on the users of their services is tantamount to supporting the very ideals of those they claim to oppose.

The powers that be must surely know that chipping away at democracy is one of the primary goals of those groups targeting Western countries with violence.  So it is very saddening and worrying, to see a major multinational company enforce political beliefs on its unsuspecting clients.  There are many ways to show solidarity with a cause.  Forcing your client base to inadvertently support a cause, is not something one associates with democracy or even good business practice.

We show solidarity, not because we are forced to, or because a company tells us it is the right thing to do, we do so because we care and we are free to do so.  Unless of course you are using Skype.

The Eye Newspapers offer its sincerest condolences to all victims of violence, across all countries, irrespective of race, nationality, gender or creed.  At this moment, our thoughts are with the victims and families of the latest massacre to be perpetrated by extremists in Paris.