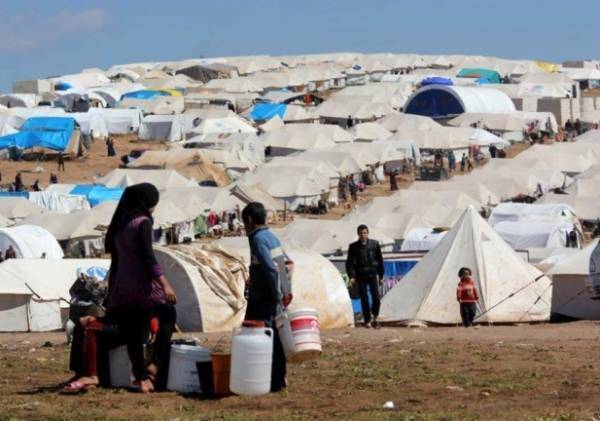 As the Syrian conflict continues to rage, international tension in the region is reaching yet another high point. Israel has been accused of actively contributing to the rebels' war efforts by attacking the military strongholds of Assad's forces. Another neighboring nation, Turkey, became involved when Syrian government forces shot down a Turkish fighter jet in June 2012. Turkey has been accused of supplying rebel forces with arms on multiple occasions, as well as Syria claiming to have arrested multiple Turkish fighter pilots in rebel stronghold Aleppo.

The international public eye has generally held more sympathies for the rebel forces, who started out demanding fair elections, but the conflict has grown much in the year since. Rebels have in the meantime been accused of employing chemical weapons, which cause great damage not only to their intended targets but can also permanently affect the land and anyone else caught nearby.

The use of chemical weapons is prohibited globally after being used extensively during conflicts in the 20th century, leaving lasting damage in countries such as Vietnam.

In a similar twist, the Russian government has been accused of siding with and supporting the Syrian regime, while American government agencies have reportedly supported the rebels.

The rebel forces have grown in number as fighters from Islamic countries have joined in the fighting. Organizations such as Al Qaeda have joined the rebel forces as well, in hopes of establishing an Islamist nation when the conflict is over. This of course also means that the United States are possibly indirectly supporting the group they have designated as a terrorist organization.

Direct involvement by foreign nations is actively discouraged by the United Nations Security Council, even though the conflict has raged for more than a year and claimed an estimated 70,000 lives. There also appears to be no end in the near future, begging the question of why, unlike Libya, Syria has seen very little official international involvement. Should Israel or Turkey become fully involved in the conflict, that may prove the turning point for the rebel forces.