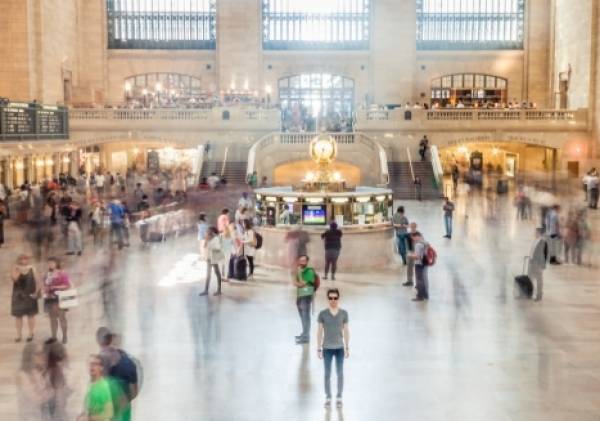 Alzheimer's disease (AD) is currently the 6th leading cause of death in the United States with only 45% of people knowing that they have the disease.

Alzheimer's is a progressive disease where proteins build up in lumps called 'plaques' in the brain, stopping nerves talking to each other.

This can lead to the loss of brain tissue, which causes the symptoms of Alzheimer's.

It eventually leads to Dementia, which is a general term for memory loss and problems with thinking, coordination and language.

So what do we know about the disease so far?

Past research has already shown that there is a genetic risk factor associated with late onset Alzheimer disease, with two copies of the faulty gene APOE-e4 increasing a person's risk of developing late-onset Alzheimer's by 10 times.

Late on-set Alzheimer's is when the symptoms of the disease start to show later in the person's life (mid-60s and onwards).

The cause of late-onset AD is not currently known, and having the APOE-e4 does not mean that a person will develop Alzheimer's. On the other hand patients who have AD may not necessarily have the APOE-e4 gene.

A new study has shown that dysfunction in parts of the brain responsible for spatial navigation could predict Alzheimer's disease.

The spatial disorientation of Alzheimer's sufferers could be because of dysfunction in a brain region where nerve cells build up a coordinated grid-like network and aid us in spatial navigation.

This 'inner GPS' system was only discovered in 2005 and won the 2014 Nobel Prize for Physiology.

Professor Nikolai Axmacher from Ruhr University Bochum and his team used a brain imaging technique (fMRI) to look at the 'inner GPS' of two groups of young adult participants to see if there is any indication of dysfunction at a young age and hence a risk of developing AD later in life.

One of the young adult groups had a faulty copy of the APOE-e4 gene (at risk for AD) and the second group referred to as the 'control' group of young adults, did not have the faulty gene.

In the study, the participants performed an object-location memory game while being able to freely move around a virtual space.

Using the imaging technique it was shown that individuals with the faulty copy of the APOE-e4 gene did not use the normal inner GPS for navigating in space, but another compensatory pathway. According to the study, this impairment of normal spatial navigation among young risk carriers could be indicative of development of AD in the long term.

"Follow-up studies are needed to better understand the potential pathophysiological relevance of our findings and to investigate if similar effects occur also in elderly participants and in patients at early stages of Alzheimer's dementia. Depending on the outcome of these studies, one could imagine that in the future altered grid-cell-like representations in fMRI may be used as an additional biomarker to predict one's risk for incipient dementia," says Prof. Axmacher.