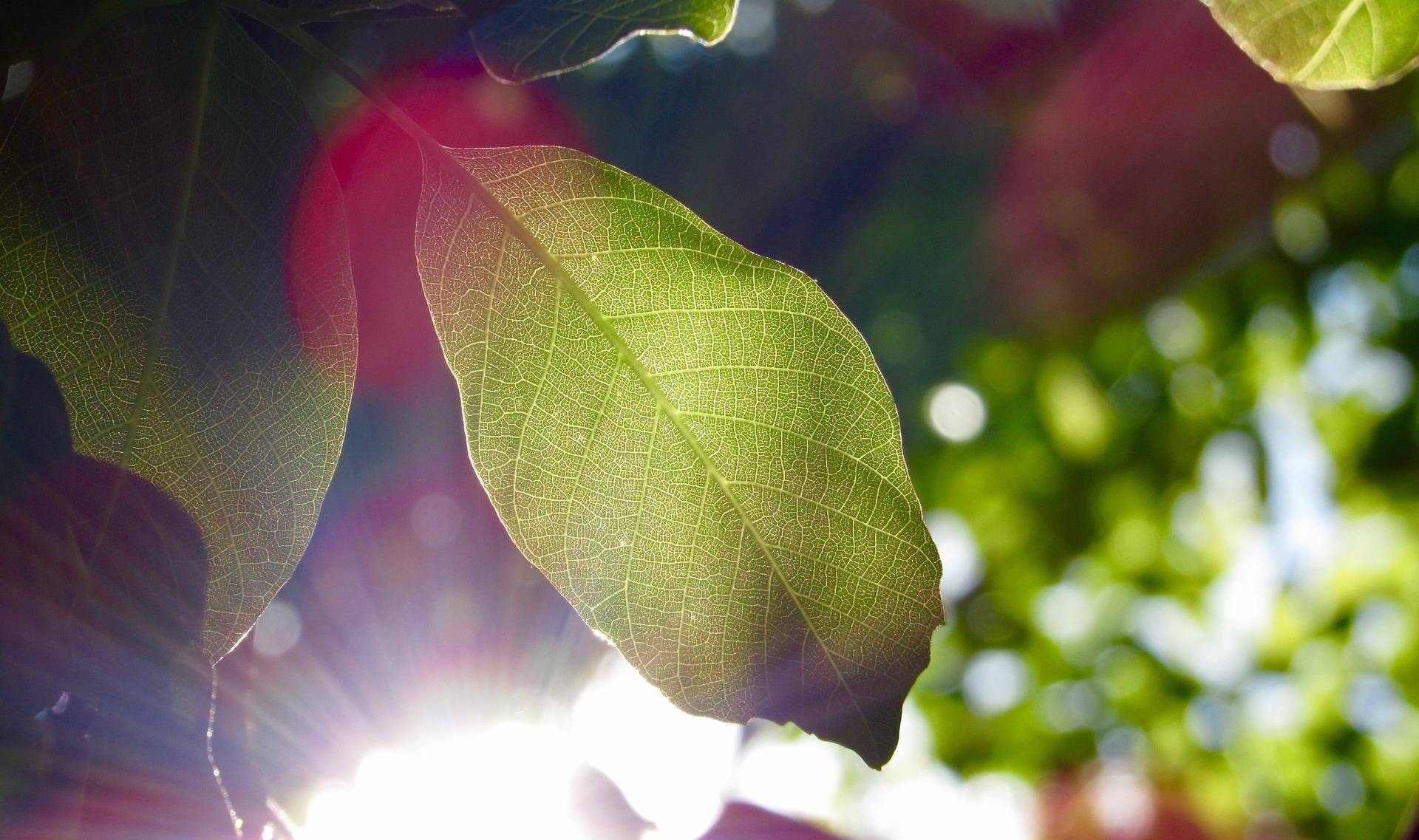 Carbon dioxide (or CO2) is probably the most notorious atmospheric public enemy.

Being a potent greenhouse gas, it contributes heavily to global warming, ocean acidification and everything that comes with them.

Understandably, then, scientists have tried a number of ways to reduce its amount, from burying it underground to (with surprising success) turning it into stone. However, the only sustainable solution to get CO2 levels under control is to produce less of it.

In a study published in Science, a team of scientists from the University of Illinois at Chicago (UIC) and the Argonne National Laboratory, Illinois tackled the problem taking quite literally, a leaf from the book of trees!

"A leaf converts carbon dioxide, using energy from the Sun into sugars," says Dr. Amin Salehi-Khojin, Assistant Professor at the Nanomaterial and Energy System Laboratory at UIC and senior author of the study. "We built an artificial leaf that uses the same energy to convert CO2 into syngas- a mixture of gases that can be turned into diesel or other fuels." All without any additional power input.

The prospects of artificial leaves, according to Salehi-Khojin, are enticing.

Think of attaching a solar farm with a bunch of these artificial leaves to conventional chemical and power plants: "the plants burn fuel for energy and produce carbon dioxide. The leaves absorb it from the exhaust and turn it back into fuel that can be burnt again."

With such a loop, CO2 emissions are slashed to essentially zero, without the need to replace an entire plant worth of machinery. Making anything from carbon dioxide, however, is no easy task, because the gas is notoriously unreactive.

During natural photosynthesis it's the job of specialized enzymes to facilitate the reactions, whereas the artificial leaf uses tiny flakes---just a few atoms across---of a tungsten-based compound.

Both cheap and efficient, this material is the core innovation of the artificial leaf. It is so efficient, in fact, that the artificial leaf produces fuel worth up to 5% of the light energy it receives, a result unattainable using conventional materials (like expensive silver or platinum), and barely matched by even the most efficient plants.

According to the scientists, the leaf is not even working at full capacity. To harvest the energy from sunlight, the leaf uses relatively inefficient photovoltaic cells---a distant cousin of the solar cells that power some pocket calculators. If the solar cells provided more power, they say, we would already get better results.

The research on artificial leaves traces a path to a clean future we desperately need---and it may be not very far either.

According to Salehi-Khojin, in fact, the first real industrial-use prototypes could arrive within a few years.

"But we need a close collaboration with the industry," he says, "The chemistry is working, we need to do the scale-up, optimize the design and the manufacturing process."