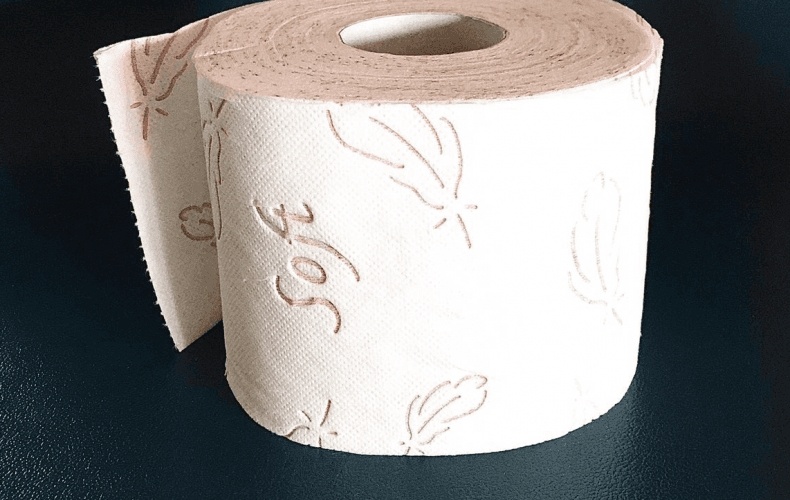 During the corona crisis, many affected countries face various problems. Most of these issues are similar, such as exit restrictions and the supply of respiratory masks and ventilators. However, loosely based on the motto: 'different countries, different customs', there are big differences in what people are starting to hoard and what is in danger of becoming scarce thanks to the hamster purchases in the supermarkets.

In Germany along with pasta, tomato sauce and flour, toilet paper became the object of desire. Thanks to the unsolidary behaviour of many, individuals found themselves in front of empty toilet paper shelves and the sewage works were faced with the problem of clogged sewage plants (due to the lack of original paper, people had to resort to alternatives such as handkerchiefs and kitchen paper towels).

When the nuns of the order of the Dominican Sisters in the Bavarian Allgäu heard that even the so-called Tafeln, which distribute food donations and things for daily needs to the needy, were having problems maintaining these donations and in some cases had to close down completely because of the hamster purchases, they decided to act.

The nuns have a huge stock of toilet paper rolls, part of which they are now donating to the needy, who at the moment are finding it particularly difficult to get cheap toilet paper because of the sold-out shelves.

The reason why the Dominican Sisters have such large stocks is the following: First of all, they gave up their health resort 15 years ago - and there are still plenty of toilet paper rolls left. Secondly, a supplier had noted one zero too many on an order in the 1970s. That's why there are still two pallets of it stored under the roof of the monastery today - with a four-digit number of toilet paper rolls.

At first the nuns from Bad Wörishofen were a little embarrassed, according to their own words, because the paper was already somewhat old and only two-ply. But Sister Franziska says that the donation office was very pleased with the delivery.

Toilet paper is also in short supply in other countries such as the USA, Great Britain, the Scandinavian countries and Israel.

In Turkey, the perfume "Kölnisch Wasser" has recently become scarce. The scented water with an alcohol content of 70 percent is a popular disinfectant there, which was recently sold out completely nationwide. The product boomed on the black market. The hype surrounding "Kolonya", as it is called in the country, was also boosted by a recommendation from the Turkish Minister of Health. He had recommended cologne as an alternative to hand disinfectant.

According to the DPA (Deutsche Presse-Agentur), wine has become scarce in Italy and Spain, while many customers in Bulgaria were probably keen on citrus fruits, which subsequently disappeared from the markets. In the Netherlands, all coffee shops had to close, which prompted many Dutch people to quickly stock up on marijuana. 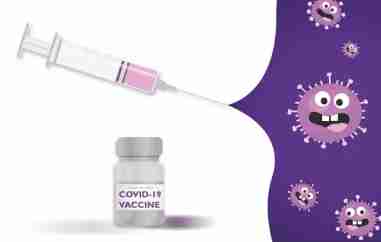