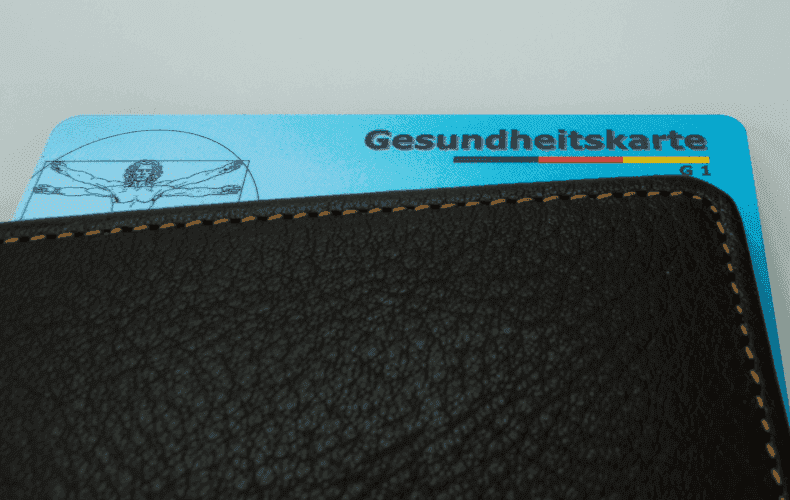 For self-employed and small businesses, health insurance has been an expensive nuisance. Many fled to private insurance and were no longer able to pay the higher contributions as they grew older. A new law helps.

The so called Insurance Relief Act for public health insurance in Germany, transposes three agreements from the Coalition Agreement: health insurance contributions are again financed on an equal basis, the assessment basis for the minimum contribution of the self-employed is halved and former members of the Federal Armed Forces receive better social protection. The law will apply from 1 January 2019.

Self-employed with low incomes can expect lower contributions in the future, if they are a voluntarily member of a public health insurance. Whomever earns up to 1,142 euros per month, usually only pays a contribution of 171 euros per month from 2019. Currently, the minimum contribution is about twice as much.

Not all voluntarily insured members report to their health insurance if their earnings change. But who earns less, must pay less contribution. So far, it has only been possible to reduce membership fees by up to three months retroactively. Now membership fees can be corrected up to twelve months later.

"56 million members of the statutory health insurance in Germany will be relieved with this law" said German Federal Health Minister Jens Spahn.