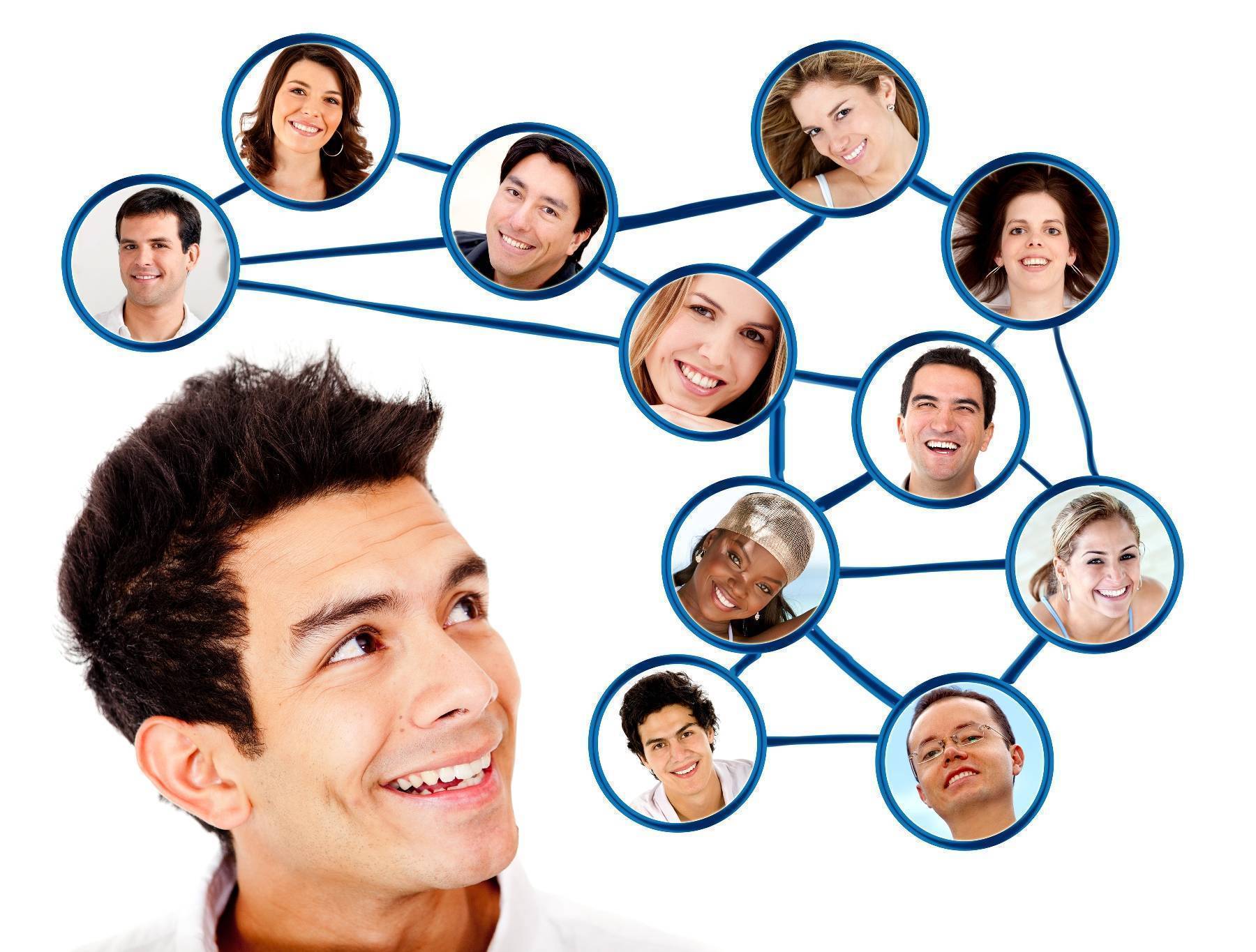 At some point in our lives, all of us have found ourselves in a crowded bus stop or grocery store or a music concert.

Much as it may sound completely random or just plain impossible, scientific studies in the past have shown that each of us could potentially connect to everybody else in the world within six links.

Many of us may be quite familiar with the phrase associated with it called "six degrees of separation".

In fact, recent studies by University of Milan researchers and scientists at the popular social networking site, Facebook have shown that the number of links required to connect a couple of people has shrunk from 6 to 4.74!

Yes, the world is smaller than you think it is.

In such close quarters how do ideas spread? Intuitively speaking, it seems that they should spread instantly.

Not surprisingly, this is what has been observed in the current digital world. But is this the perfect mode of interaction?

With social networks influencing every facet of our lives some immediate questions comes to mind.

Is a smaller number of interactions with people, better? Should you only interact with the members of your peer group to achieve greater productivity?

A new study conducted by a scientist from University of Pennsylvania, Professor Damon Centola explores how social networks evolve and suggests how to quantify the spread of ideas across society. 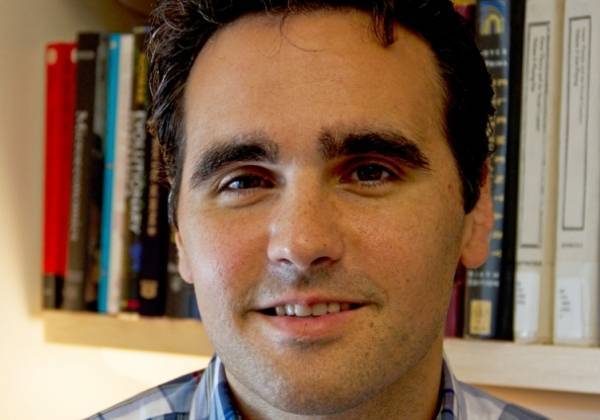 Upon asked about his motivation behind this study, Centola says, "My previous study focused on the effects of social networks on the spread of behaviors. I found a surprising result: Networks that accelerate disease diffusion can slow down the spread of behavior. I then began to wonder where these networks come from, and whether there might be a deeper story about how the organization of human social groups affects the spread of complex ideas and practices (so called "complex contagions") through a social network."

Furthermore, Centola points out that, "The findings are particularly interesting to me because in some contexts, such as organizations, managers have control over how groups are structured, which means they may be able to have some control over the networks that form, and the ways that behaviors spread."

Based on an existing Brau and Schwartz model of the 1980s, Dr. Centola developed a computational model of how social networks are formed.

"Brau and Schwartz model argues that increasing the number of cross-cutting "social circles" in a population would increase social and cultural integration. In other words, beliefs, ideas and practices would spread more effectively if people had more "weak" social ties," comments Centola.

Take a moment and imagine the different places where you get to meet people. It has to be at your workplace, around your home, possibly at your gym and through your school contacts.

The model assumes the same. It adds the constraint of keeping an identical number of people you interact with, in each of the setting. This is where it diverges from a real life scenario.

Professor Arnout van de Rijt from Stony Brook University, who was not part of this study says, "In the present paper, Centola demonstrates that such ideal networks naturally emerge under certain structural conditions. Imagine for a moment a continuum with on the one extreme an "old" society in which one's friends, neighbors, family, colleagues, and members of one parish are all the same persons. The old society separates the population into disconnected islands and behavior cannot spread from one island to the next."

As far as "modern society" is concerned, van de Rijt remarks, "Low transportation costs, Facebook and speed-dating allow us to form very pluriform networks where friends, neighbors, family, and colleagues are all different people. Behaviors do not spread because most people learn about the behavior from only one source, which is not sufficient to activate them."

Even though the model may be a drastic reduction of real life complex society that we live in, yet it provides an excellent insight into how network organizations emerge and are instrumental in the dissemination of ideas in the different societal strata.

So how is the current model different from its predecessors?

"This study shows that random ties (or "weak" ties) come at the cost of eroding the ties that hold together social groups. While a piece of information can spread very effectively across weak ties, adopting a new business practice, or learning a new business culture requires that people have social reinforcement from people in their workgroup or department. In order for this to happen, there needs to be strong within-group ties that allow people to receive social support", says Centola.

The strength of Centola's model is, van de Rijt says, "Centola shows that as you pull the lever from the one end towards the other, there is an intermediate region along this continuum, where some but not all of our friends live in the neighborhood, and some but not all of our family are colleagues. Not everyone at work plays a single sport, but there are groups of several colleagues who all play racquetball together. The network is now a fabric: The broad, multi-person coalitions that link together clusters of people allow social behavior to spread, which means that technological innovations and new organizational practices as well as mobilizations for peaceful protest can now flow across this grid. Centola's new model thus provides a structural foundation for the successful diffusion of social behavior."

Therefore, the million-dollar question is this- if I have a good idea, how do I spread it around? Do I go to the rooftop and shout it to everyone or do I convey the idea to every person I meet on the road?

So what are the parameters that influence the evolution of an idea?

To find out, stay tuned for the second part of this article series to appear in TME next week!