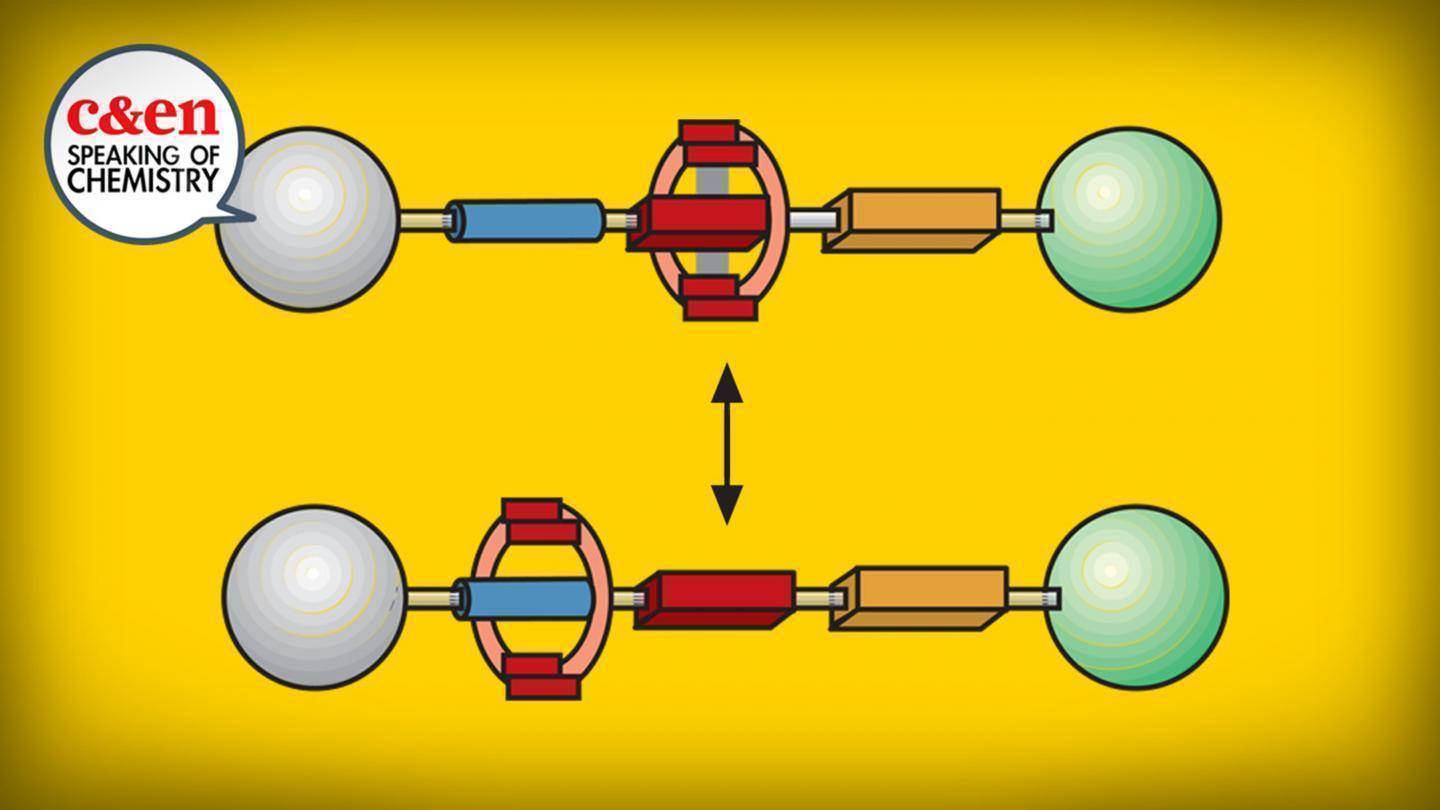 The 2016 Nobel Prize for Chemistry was awarded last month by the Royal Swedish Academy of Sciences to a trio of European scientists.

Sir Fraser Stoddart, from Scotland, Dr. Jean-Pierre Sauvage, from France, and Dr. Bernard Feringa, from the Netherlands, will share the 8m Swedish kronor prize between them.

The Nobel was awarded for the generation of the world's smallest machines. The machines created by the laureates are one thousand times smaller than a single strand of hair.

In all living organisms, tiny structures called cells work as living machines to power our organs and carry out innumerable tasks to help our bodies carry out daily functions. The Nobel prize winners were among the first to replicate this kind of function in synthetic molecules. This has been an extremely difficult process but they have mastered how to convert chemical energy into mechanical motion.

These tiny devices contain switches, motors, and shuttles and are currently being used to create medical micro-robots and materials that can self-heal and repair themselves without the need for any human interference.

It is expected that this particular field of science will blossom and develop as public interest increases in this area after the Nobel win. Not only will the area grow with public interest, but it is hoped that more scientists will take up this research and apply the science learned in the Nobel win to far-reaching areas of science.

Professor Donna Nelson, president of the American Chemical Society, commented on the far-reaching consequences that may arise out of this work.

"The award has been given for synthesizing and characterizing these molecules, which hold great promise. . .it is expected that this area of research will flourish and that important applications will be developed rapidly."

When asked what a Nobel Prize win means for the field of nanotechnology, Nelson stated that, "Each year, the world eagerly anticipates the Nobel Prizes, and each year the world is excited when recipients and their research are announced.  Of all awards in science, the Nobel Prize is the one most recognized by the public, so it fulfills the important global goal of maintaining the public's interest in science."

The novel work which constituted the Nobel Prize win has been compared to that of the first simple electric motors in the 1830s, when scientists were oblivious that the spinning cranks and wheels would one-day lead to washing machines, fans, food processors and even electric trains.

Who knows what new technologies will be generated from this brilliant research ten, fifty or even one hundred years from now!