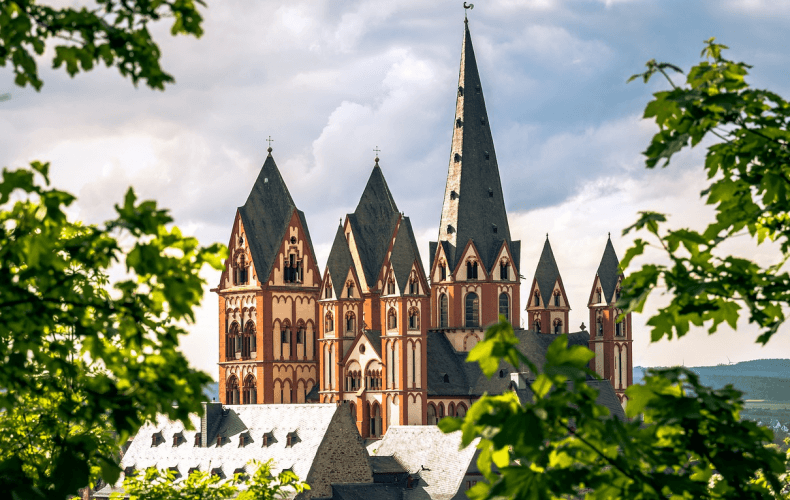 A 32-year-old Syrian man has been arrested after the stolen lorry he was driving crashed into several cars, injuring seven people. The incident occured in the western town of Limburg, near Frankfurt, on Monday evening.

At this stage it has not been officially confirmed as a terror attack, but police are now focused on this line of enquiry.

Observers at the scene rushed to help, thinking it was a traffic accident. One observer, according to German media, claimed the attacker shouted the word "Allah", and was subsequently detained until police arrived at the scene.

The suspect is known to police and has a criminal record, but so far there is no connection to extremism or hints of radicalisation.  He has been living in Germany since November 2015, but his residence papers expired at the beginning of October.