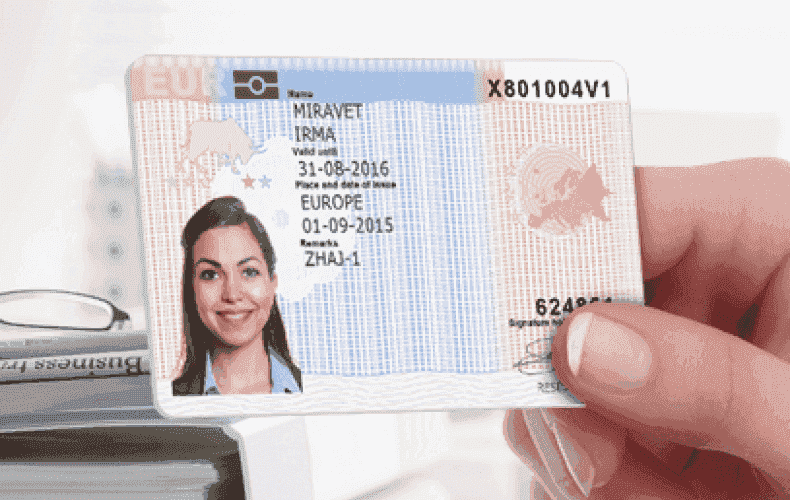 This is not the first time Germany has tried to find workers from outside the European Union, with previous agreements targeting nurses from Croatia and the Philippines. The move is an effort to balance an aging population, which is leaving many companies short of qualified workers, from engineers to medical professionals.

This initiative aims to make the process of entering and legally working in Germany easier, and follows the launch of the 'blue card scheme' in Europe for skilled non-EU job seekers.

Along the same lines, and recognising a need for experts in various fields, the Bavarian Ministry for Science, Research and the Arts, together with the Ministry of Economy, recently announced a project named "Study and stay in Bavaria", to encourage international students to stay working in the region after completion of their studies.

Enjoying a particularly low unemployment rate, Germany is now seeking to promote immigration in a programme organised by its federal labour agency to fill many positions with qualified non-EU workers. However, to ensure Germany's long-term prosperity, workers are needed to cover the entire labour market, from graduates to skilled personnel and labourers. This is even more relevant after the Organization for Economic Co-operation and Development reported that non-EU workers with low or medium qualifications find it harder to get a suitable position, when compared to university graduates.