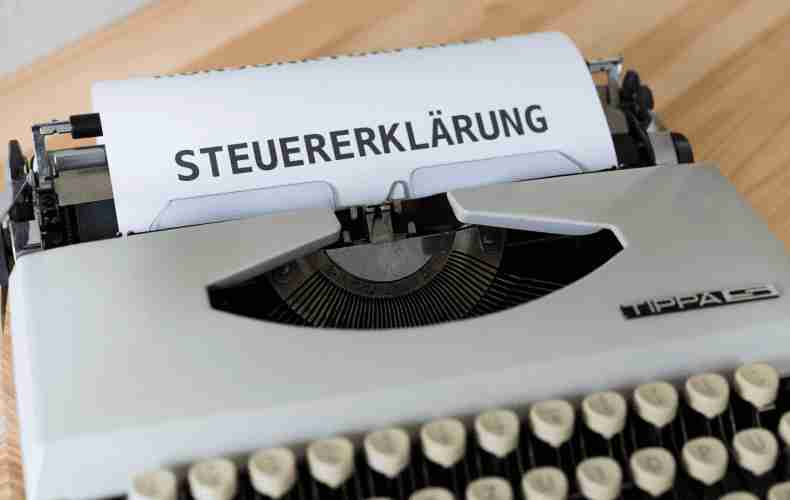 With regards to the Covid-19 vaccine, both the EU and the German government have insisted there will be a sufficient number of vaccines made available in Germany. However, delays in signing supply contracts mean that it will arrive later than hoped and there might not actually be enough to go round. This unexpected outcome, mirrors a deeper systemic failing in the EU and Germany.

The US will provide vaccines to 20 million Americans in the next two to three weeks alone. The UK started vaccinating a couple of weeks ago. By the end of March, the plan is for around 100 million Americans to have received the two vaccine injections they need. On the other hand, Europeans will have to wait for a vaccine that was developed in Germany and is not yet available. Nobody knows how much of the vaccine they will be getting in the coming months. Initially, it is hoped there will be at least 400,000 vaccine doses for Germany, with up to another 13 million to follow by March. How could this situation have arisen and how could Germany have allowed itself to fall so far behind?

Since last week the lockdown-focused German government has been taking hectic countermeasures, rather than posturing and pushing their usual anti-business nanny-state tactics. The European Medicines Agency (EMA) now wants to approve the vaccine a week earlier than planned, and vaccinations are scheduled to begin in Europe on Dec. 27, for those in the at-risk groups. Negotiations are also underway with manufacturers to obtain more doses. Is this all enough, or has Germany proved itself incapable of leading Europe robustly if it can't even manage looking after its own citizens?

"For months, it has been clear that other countries would have more doses of the vaccine, would start vaccinating sooner and, as a result, would be able to take more effective action against the pandemic. But in Berlin and at European Union headquarters in Brussels, too little action was taken for too long, and it was often justified with complacent arguments", according to Der Spiegel: "In Europe, medicines are tested better and more precisely than elsewhere in the world, and vaccines are available in abundance thanks to good planning." So what happened and why the delays?

The worry in Germany is that there will not be enough vaccine available to get the pandemic under control in Germany before next autumn. The EU appears to have bought too little, too late. And it appears that it turned down hundreds of millions of vaccine doses that are now lacking. This could mean that the autumn and winter of 2021 could be similar to this year, with high infection rates, contact restrictions and lockdowns. This in turn, judging by previous mistakes made by the current governments and State heads, could further destroy the German economy, at a time when its competitors are not suffering anywhere near as severely.

If Germany were to go out on its own and buy up vaccine doses that are in short supply, it would threaten cohesion in a Europe that is already fragile. At the same time, though, the German federal government has an obligation to do all it can to protect its people. Scientists estimate that 60 to 70 percent of Germany's population would need to be vaccinated in order to stop the virus due to herd immunity. That would require 100 to 120 million doses because most of the vaccines have to be administered in two doses. The EU has ordered a total of 1.3 billion doses from six different manufacturers. Germany is entitled to 18.6 percent of those doses, defined by its relative size to the EU population. That amounts to around 250 million doses.

BioNTech/Pfizer and the American biotech company Moderna. BioNTech, whose vaccine is to be approved by the EU on Dec. 21, will be able to supply around 45 million doses to Germany in the first half of the year. Moderna, whose vaccine is due to be authorised for use in Europe on Jan. 6, could supply around 15 million doses. Together, that's a total of 60 million doses. There is concern among economists, that this poor German-led EU planning, masks a serious failing with the German method of management: more bureaucracy, less efficiency leads to poorer results. As the EU stumbles into 2021, this way of governing threatens not just the medical health of Germany and the EU, but its business and financial health as well. Some experts wonder if Germany is in fact too big, bureaucratic and slow to compete in a world dictated by fast response times and innovative approaches to problems. With countries like China waiting in the wings to grasp a bigger slice of the pie, one has more to worry about the EU than its haphazard roll out of the vaccine. Only time will tell if Germany and the EU learn from its more responsive allies in the West.