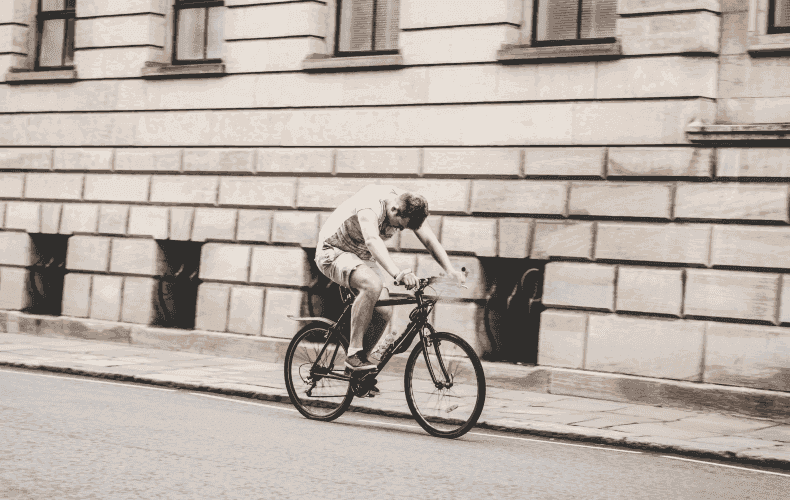 The city of Munich launches a nationwide one-off pilot trial called Flex-Parking in which bicycles and cars alternate on special parking places in front of the Technical University of Munich. While bicycles are allowed during the day, cars can take the spaces at night.

This is what the exact plan looks like: on a specially marked area in front of the Technical University at the intersection of Luisenstraße / Gabelsbergerstraße from 9am to 11pm only, bicycles are allowed to be parked. The cycles must be gone by 11pm at the latest so that the local residents can park their cars there during the night until no later than 9am the next morning.

The pioneer for flexible parking is Denmark where the city of Copenhagen - a community with lots of cyclists traveling every day - has developed the concept in collaboration with Atkins engineers. For further information about the Danish model see:

In the opinion of Elisabeth Merk, head of the urban planning department in Munich, the goal is to flexibly adapt to the parking situation at the university.

The flexible regulation for the temporary parking of bicycles and cars on the same parking area will be tested for up to two years. After that the experiences on "flex parking" are to be presented to the city council.