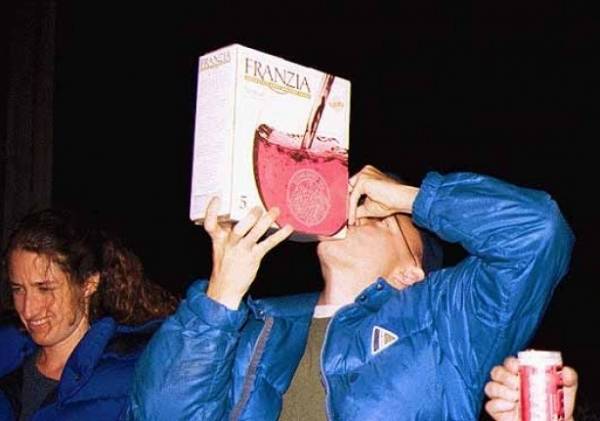 "It's cheap wine so it will not taste great."

Does this imply that the wine is really tasteless?

Or is one so prejudiced about the wine such that even if it actually tastes great, one's brain is oblivious to that?

New research published in the Journal of Marketing Research shows that a consumer's preconceived notion about a product may create a placebo effect such that it results in producing actual biological changes in the brain.

Scientists, Hilke Plassmann and Bernd Weber promote this as a unique study where they have explored a "marketing placebo effect" from a neuroscience perspective.

The team performed three different experiments to test their hypothesis.

Volunteers for the first experiment were led to believe that they would consume five different wines worth different monetary values ranging from $5 to $90.

During this process, their brains were scanned using fMRI technique revealing brain activity that varies from person to person.

The volunteers were tricked into believing that they were given five different types of wines.

However in reality, they were only given 3 different types of wines for consumption with a couple of different price tags.

In another experiment, the volunteer's brain reaction was monitored based on "product labels" on milkshakes instead of price tags to observe taste perception.

As before, while drinking, the subjects' brain was scanned using fMRI.

Interestingly, the authors found that the imaging results revealed substantial differences in the volunteers' brain, based on individual and personality traits.

In particular, the Plassman and Weber's study suggested that people who are robust reward seekers and have little self-awareness, are particularly susceptible to placebo effects based on their bias regarding the product.

This is an innovative study, where brain-imaging techniques have been used in conjunction with behavioral approaches to determine what drives the marketing placebo effects.

However, the authors warn that there's more work that needs to be done in the future.

Among several intriguing extensions of the current study that the authors propose, some of them include -measuring placebo effects when a product is offered for free versus when consumers have to pay for them.

Another extension could be performing pharmacological interventions in the brain and record how it changes the placebo effects.

Overall, this research focuses on how a consumer market is affected by certain prejudices or expectations regarding a product.

Further work based on such interdisciplinary neuroscience consumer approaches would highly benefit advertisers as well as public policy institutions.