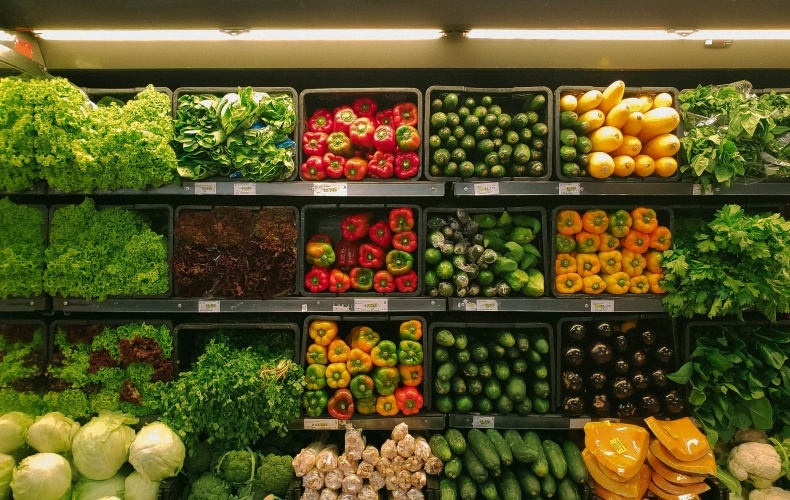 Shops and restaurants have closed, events are cancelled, factories lack supplies for their production. The corona crisis is crippling many sectors of the economy. That is why 470,000 companies in Germany have now announced short-time work (which effectively means the temporary reduction of regular working hours in a company) due to a considerable loss of work. It's mostly used to avoid dismissals. The employees affected by short-time work are forced to work less or not at all. In order to partially compensate for the loss of earnings of employees in such cases, employees can, under certain conditions, claim a compensation payment from their unemployment insurance, the so-called short-time work allowance. In Germany, the Federal Employment Agency - Arbeitsamt, is responsible for this benefit.

But there is also the other side: There is so much to do in the sectors where work can and must continue that companies are sometimes desperately looking for new employees.
Most affected are the following sectors:

"One of the biggest challenges in the food trade at present is to have sufficient personnel available for logistics, sales and stockpiling," says Stefan Hertel of the German Retail Association (Handelsverband Deutschland, HDE) with regard to the corona crisis. The companies in the sector are therefore urgently looking for new employees.

According to its own information, Aldi Süd has already hired around 2,200 part-time employees in recent weeks. It has partly benefited from a cooperation with McDonald's who provided the discounter with some of their employees who would otherwise have been out of work due to store closures.

Competitor Lidl also increased its teams in the branches and warehouses. "At both the national and regional level, cooperation is taking place with companies that are unable to employ their staff in the current situation," reported a Lidl spokeswoman.

According to its own statements, the supermarket chain Rewe is currently addressing groups such as students who are affected by the closure of the universities. In addition, Rewe is in contact with companies whose employees are currently on short-time work - for example in the areas of gastronomy, tourism or textiles, a company spokesperson reported. More temporary helpers are being sought.

Internet and telephone are more in demand than ever. Therefore the technicians from the telecommunications operators are working hard to keep the infrastructure up and running.

The industry association Bitkom is expecting an economic slowdown in the IT and telecommunications sector despite the high demand for its services. This is also due to the lack of skilled workers. At the end of 2019, 124,000 IT positions were already unfilled, a Bitkom spokesperson explained. This number has more than doubled in the last two years. A turnaround due to the Corona crisis is not expected.

In German hospitals, too, the corona crisis tends to exacerbate an already known problem: open positions for about 17,000 nurses and 3,500 doctors could not be filled, says a spokesperson for the German Hospital Federation (DKG).

The good news: because the hospitals have postponed planned and non-essential treatments due to the great burden of the pandemic, staffing restrictions have been loosened. The clinics are now mainly recruiting doctors and nurses who have left the industry. They were among the most important target group of the job campaigns.

The situation in the inpatient care of the elderly is much more problematic. "Even before the crisis, there was a serious shortage of specialist staff here, which is now being exacerbated by absences due to illness and quarantines," said Association spokeswoman Johanna Knüppel. "In addition, more care must be provided, which is in normal times often provided by relatives."