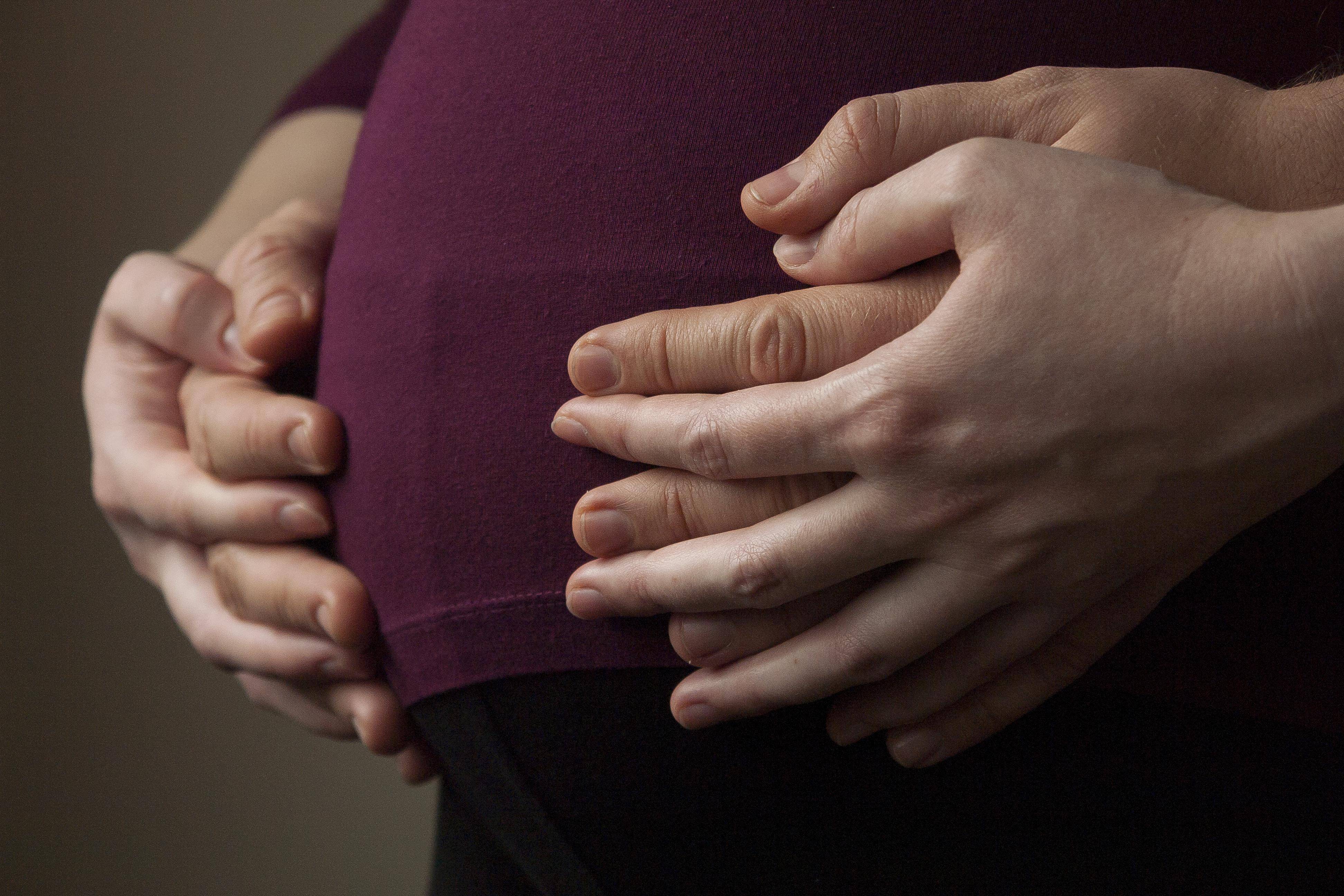 A team of scientists have created the first ever 3D printed placenta in order to study preeclampsia more effectively.

Preeclampsia is thought to affect 5-10% of all pregnancies worldwide, and severe cases develop in 1-2% of pregnancies.

The exact cause of preeclampsia remains unknown but is thought to occur when there is a problem with the placenta, the organ that connects the mother to the baby.

Despite preeclampsia being the current leading cause of death from pregnancy, there are very few treatment options available due to the lack of appropriate experimental models.

The human placenta is a highly complex structure which both animal and cell culture models in the lab fail to emulate. In addition to this, seeing as the placenta only appears when a woman is pregnant, it would be highly dangerous and risky to both mother and baby to carry out accurate and suitable tests in order to study the placenta in detail.

Scientists at the University of Maryland, College Park and the Children's National Health System in Washington have made the very first 3D printed placenta model. It is believed that this model, though first of its kind, will be the much needed breakthrough to help in developing future therapies for a wide range of pregnancy-related medical complications, including preeclampsia.

It has been suggested that preeclampsia is caused by one particular cell type in the placenta called a trophoblast.

In normal cases, the trophoblasts stick to the uterine wall and then begin to grow into the uterus during the first stages of pregnancy in order to join the organs together. This allows for them to connect to the mother's blood vessels, which allows sustenance and encourages growth of the foetus.

It is thought that if the trophoblasts do not migrate normally then it could lead to poor blood flow between the placenta and the uterus, which is what causes preeclampsia.

When asked about the difficulties that current models present, in the study of preeclampsia Che-Ying Kuo, lead author of the study commented that, "There have been many attempts to produce animal models that mimic the hypertensive disorders of pregnancy including preeclampsia, but they often focus on a specific mechanism that is a [small] part of preeclampsia. Therefore, these models are often incomplete when compared to the full spectrum of human diseases."

The new 3D printed model has clear benefits which make it stand head and shoulders above all the other current models.

"Our 3D bioprinted placenta model is a much better recapitulation of trophoblast invasion. Our model allows us to quantify [trophoblast] migration rate, which has been a challenge in our field," explains Kuo.

This is a giant step in the study of preeclampsia and an interesting development for 3D printing being used in bioengineering.

With this recent development, it may be that in future, many other human diseases might also be studied with the aid of 3D printing.