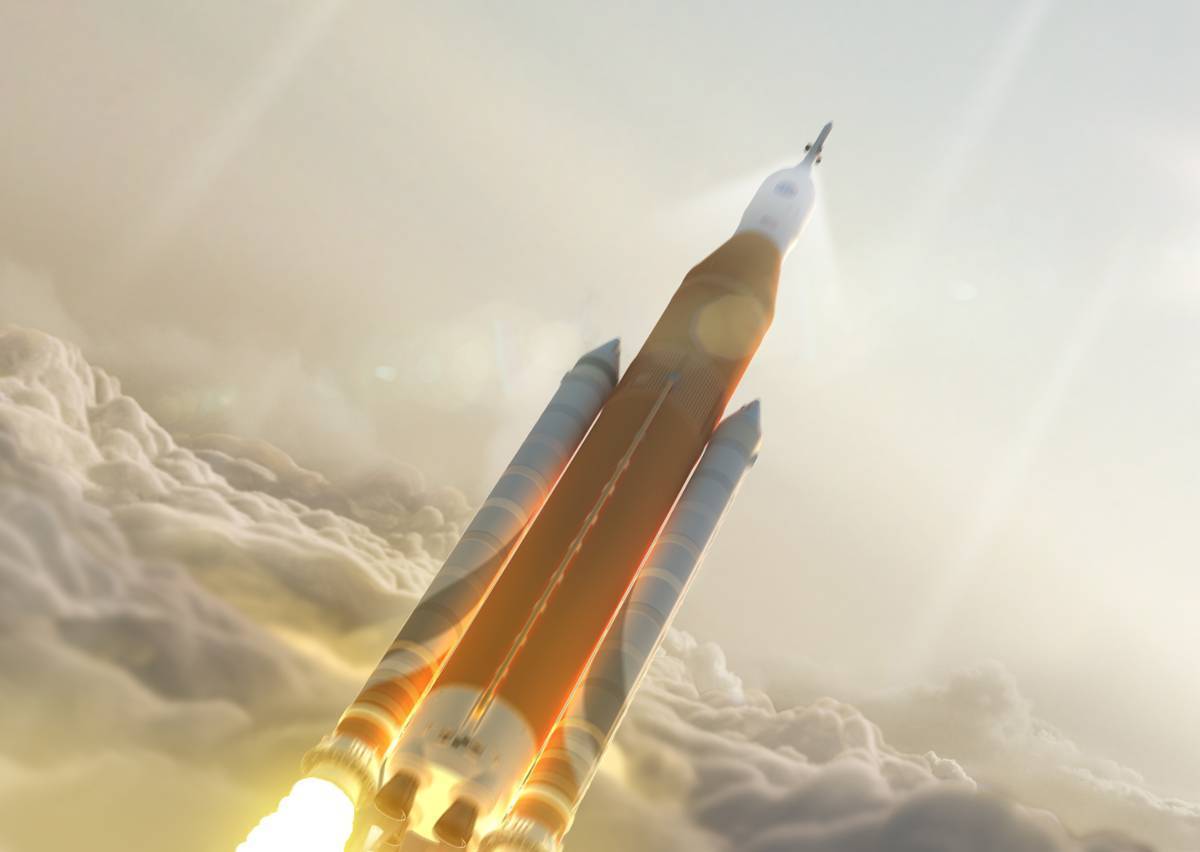 How close are we to the giant leap to Mars? Recently the partial success of the European Space Agency's (ESA) ExoMars mission starkly reminded us of how tough of a destination the Red Planet actually is.

Ironically, in the weeks leading up to the event, there was considerable attention on planning to bring people to Mars. One reason was President Barack Obama's uplifting op-ed on the CNN website, where he anticipated NASA taking astronauts to Mars and safely back home by the 2030s, and "one day remain for an extended time" (ESA has a similar roadmap).

The other reason was a much-hyped talk by Elon Musk---among other things, founder and CEO of SpaceX, the world's largest private space transport company---at the International Astronautical Conference: an ambitious pitch to turn humans into an interplanetary species. Starting with Mars in about ten years "if all goes super-well," he said.

A manned mission to Mars, however, presents a number of challenges, starting with the fact that it is far---very far indeed.

The first problem is rockets. Space capsules for landing people are big and heavy: the Moon landings worked thanks to the Saturn V, the largest, most powerful rocket before or since. Mars is more than a hundred times farther, current rockets just don't cut it.

Interviewed by Neil deGrasse Tyson in 2015, astronaut Chris Hadfield likened planning for Mars with our technology akin to planning airline flights to Australia in the 1920s. At that time, crossing the Atlantic---a journey two-three times shorter---was a Lindbergh-esque historic feat. Transoceanic air travel needed to shift from propellers to jets to become routine: space travel, Hadfield argues, needs a similarly radical advance to get us to Mars.

NASA, ESA, and SpaceX are all developing new engines and heavy-payload rockets, but none is ready. SpaceX's Falcon Heavy rocket should finally arrive in 2017, NASA's Space Launch System is slated to launch in 2018, after massive schedule delays and funding issues.

Then there's the issue of a months-long journey in space, assuming we hurl a craft towards Mars at reasonable speeds. Until now, astronauts and cosmonauts only traveled for a few days on small capsules- (like the Soyuz, that barely fits its crew of three), which certainly cannot house people for months.

NASA is ahead of the pack in this field: the Orion spacecraft---currently undergoing tests---is specifically designed for interplanetary flight. SpaceX, instead, is just stepping into the game: its first capsule should take astronauts to the International Space Station in late 2017.

Even if we did put people on Mars, they would need a settlement of sorts. No one has ever camped on another planet. Ever. Anywhere. Out-of-Earth habitats are being designed, but nothing is at the test phase yet. NASA and ESA plan to establish lunar bases, partly as a test for interplanetary colonization, but they may still take a while.

Beyond technology, there's more: what are Martian colonists going to eat? How are astronauts going to address emergencies when any dialogue with mission control has a 13 minutes lag? Will the journey hurt their brains?

In conclusion, we are not on the verge of stepping on Mars just yet.

There is still a lot that needs to be learned, tested, or even built in the first place. Many steps we'll need to take have never been taken before. But that doesn't mean they can't be.

After all, as President Obama wrote, this endeavor is about "curiosity and exploration, innovation and ingenuity, pushing the boundaries of what's possible and doing it before anybody else."

If anyone can take on this formidable task it's probably ESA, NASA, and SpaceX. As long as they get adequate support and continue to attract some of our most brilliant minds, it will be simply a matter of time.

Meanwhile, we'll be eagerly awaiting the baby steps of science before we see our footprint on Mars!