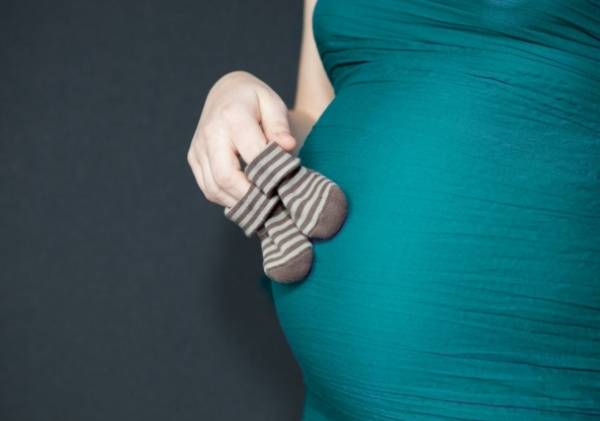 Infertility is the impossibility to conceive after one year of regular attempts in the absence of a contraceptive.

Usually infertility is a complex issue because causes are varied and can combine masculine and feminine disorders requiring an individualized study of each case.

However, in 30% of all occurrences there is a documented feminine cause. For most women emotional consequences of not getting a pregnancy after some time are usually taxing and devastating.

In industrialized countries, one of six couples is estimated to be infertile.

WHO recognizes infertility as a global public health issue and reproductive medicine as an appropriate strategy to address it.

Moreover, infertility in women has been ranked the 5th highest serious disability in their fertile period.

From the time a woman enters her 30s, fertility decreases and abortion risk increases, becoming one of the main issues that affects pregnancy rates nowadays.

Besides maternal age, there are many other factors that can determine feminine infertility like obesity, anatomical lesions, ovulation disruption, endocrine disorders, previous surgeries, infections or chemotherapy treatments, among others.

Medical interventions, generally called assisted reproduction techniques (ART), include all the clinical approaches to overcome an infertile diagnosis. Since natural ovulation (egg release from the ovary) only produces one egg or oocyte every month, those interventions usually start off by stimulating ovaries to increase the opportunities.

Infertility treatments use a high dose of synthetic gonadotropins to induce a multiple ovulation and collect several oocytes from women.

Then fertilization procedure of these oocytes will be performed inside the body (artificial insemination) or in the lab (in vitro fertilization, IVF).

If the approach is appropriated and the intervention is accurate, prospects for pregnancy can improve in a high percentage, sometimes beyond 50%.

As a general rule, the more oocytes retrieved the better chances to get a viable embryo after fertilization procedure.

However, results actually depend on a balance between the number and the quality of oocytes to be fertilized and end up in pregnancy.

Gonadotropins are usually administered in a dose according to patient features.

In those cases, physicians tend to increase the hormones to improve the prospects.

A recent analysis of more than 650,000 cycles (performed multiple times on some women) of ART performed from 2004 to 2012 in the United States has shown that high doses of gonadotropins may negatively affect the efficiency of the treatment.

In the current study, researchers from Stanford and Michigan Universities evaluated a database containing information from more than 90% of US clinics.

Scientist took into account all the fresh cycles registered (those with frozen embryos were excluded) and categorized them in terms of feminine variables and outcomes. Then statistical models were developed to assess the effects of hormonal treatment.

Variables considered were female age, infertility diagnosis, gonadotropin dose administered and number of oocytes recovered. Measure for successful cycles was the birth of a live child.

Also, a subpopulation including only good-prognosis patients, of less than 35 years, having low BMI and no additional problems, was specifically assessed

As expected, live birth rate increased with a larger number of oocytes retrieved. However, that rate decreased more than 20% with the highest gonadotropin dose, regardless of the patient age and the number of oocytes. This fact was observed even among good-prognosis patients.

A plausible explanation is that excessive hormones have a detrimental effect on oocyte competence. If that is the case, moderate use of hormones might improve IVF outcomes.

According to Doctor James Ireland from Michigan State University, involved in the study, "These data link but do not prove that lower gonadotropin doses optimize live birth rates. There are other unknown variables that could explain the results".

Nowadays some clinics are already testing the efficacy of a milder stimulation; yet Dr. Ireland remains cautious: "More direct studies will be necessary before advice with conviction that all clinics should use lower dosing protocols".

Ireland states, "For now, we can just recommend physicians consider not using high gonadotropin doses, especially in women predicted to have a good response to treatment".