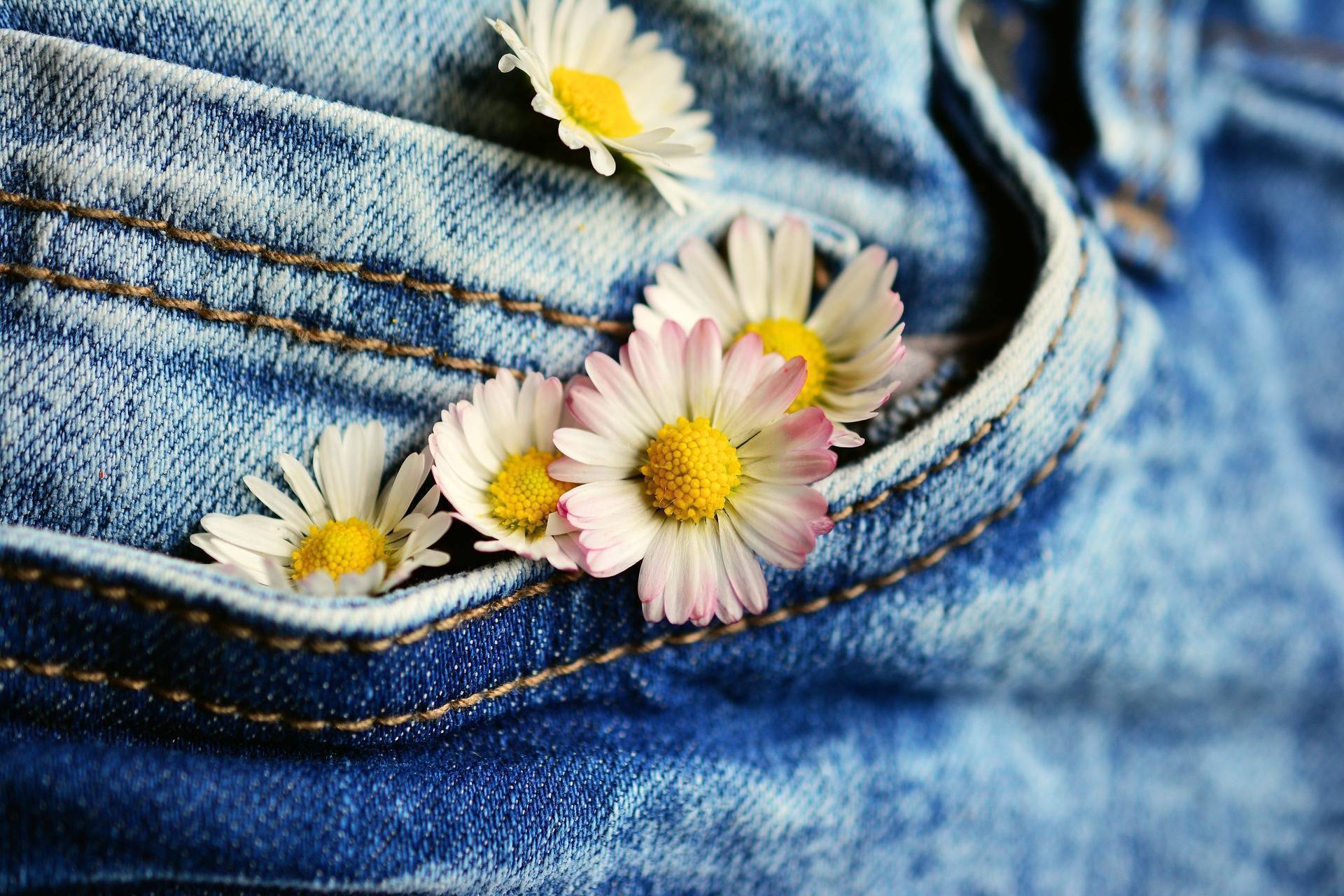 A new research study led by the University of California, Berkeley engineering Professor John Dueber has shown that indigo dye, widely used in denim to give its trademark color can be produced using "green" technology.

The current chemical process for dyeing jeans is "environmentally hazardous, not only from the chemicals required for indigo synthesis but also in the excess of a chemical to dissolve indigo to enable dyeing," says Dueber.

Indigo dyeing is an ancient technique widely used nowadays to achieve the blue color tone of our denim jeans. Dueber and colleagues have used genetically engineered bacteria to produce a compound called indoxyl, a precursor to the actual indigo dye. But indoxyl is unstable by itself. To address this problem, the researchers mimic a pathway found in the Japanese indigo plant. "We have taken inspiration from the plants from which indigo was historically harvested to remove the need for all of these chemicals to develop a far more sustainable dyeing process," adds Dueber. The researchers incorporated an enzyme into the engineered bacteria that adds a sugar molecule to indoxyl, stabilizing it in the form of a colorless molecule, indican.

Indican is not only stable but is water-soluble thereby making it the perfect candidate to store for the long-term! And this entire process avoids the more toxic steps present in chemically producing dyes.

Dueber says that this study was conceptualized at an International Genetically Engineered Machines competition aimed at empowering undergraduates. This is a worldwide contest where undergraduates tinker with bacteria to help solve unique problems - a field known as synthetic biology. "The undergraduate team was mentored by a graduate student, Zachary Russ, and did a fantastic job setting the foundation that was followed-up another graduate student, Tammy Hsu," says Dueber. The researchers were initially attracted to how the sugar group could be added or removed from the indoxyl in a fast manner within the bacteria. And all you had to do to make sure the sugar group was added to indoxyl was to follow the color! That turned out to be a cheap means to view this protection.

But how does indican become indigo required to dye the denim? At the time of dyeing, the sugar molecule is removed from indican using a second enzyme producing indoxyl that spontaneously oxidizes into the indigo dye. Dueber says, "We demonstrated our dyeing process by first applying indican to a scarf garment followed by application of a solution containing the second enzyme. Multiple cycles can be performed to achieve darker shades of indigo color. "

This process has only been demonstrated in the lab, and the researchers estimate that scaling it to meet the total, immense indigo demand of the denim markets will take a long time.

However, a "green" technology to produce indigo dye has a huge potential towards producing environmentally friendly dyes in the future. In current times, where spent dye materials are dumped into rivers, sustainable ways of producing dye materials highlighted in Dueber's study could ultimately prevent environmental hazards and have a positive ecological impact in future.

Imagine you are browsing the just-released iPhone that you would like to purchase on your tablet. Normally, what would...