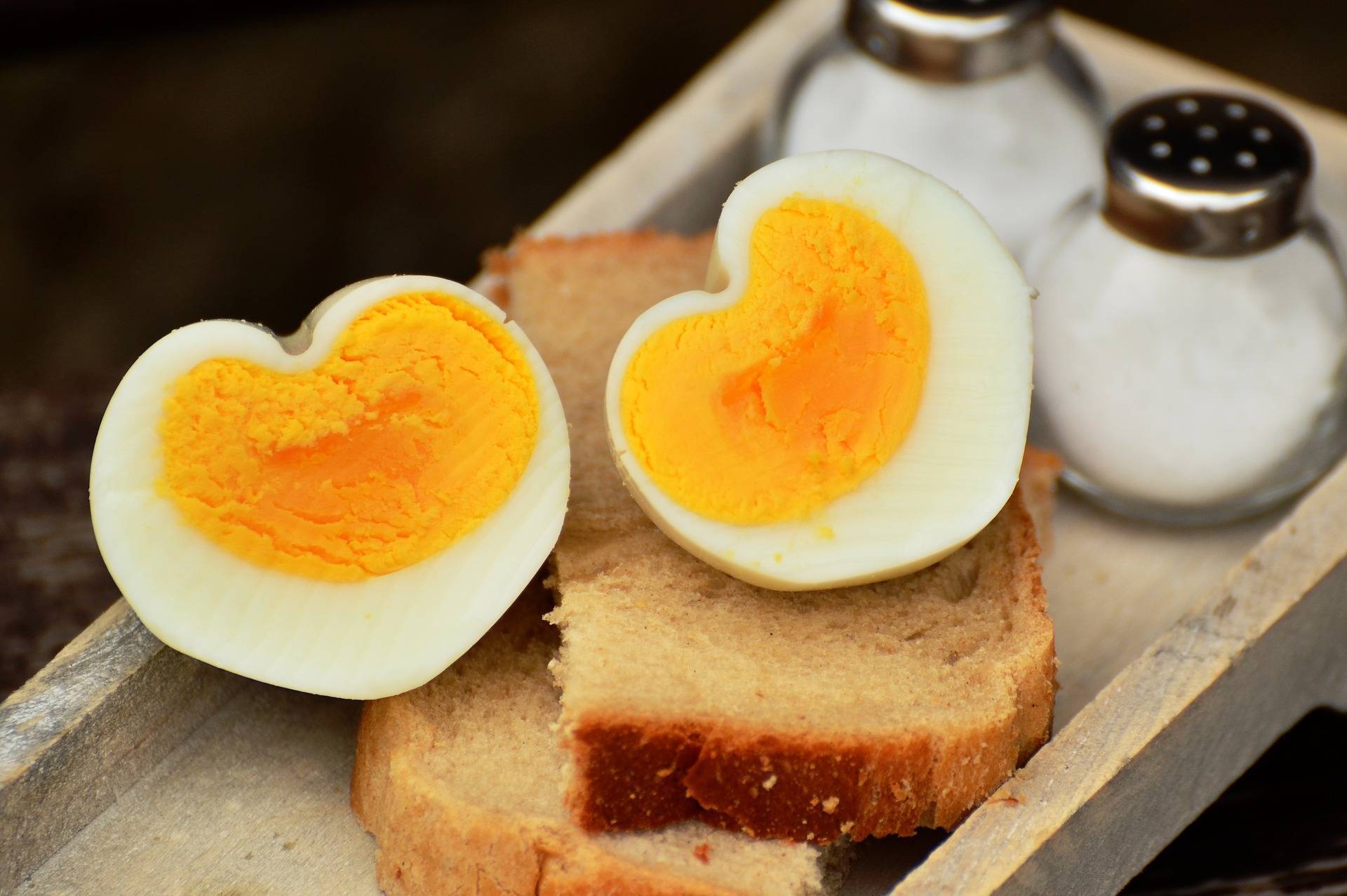 Food cravings are something we are all familiar with but scientists have only just begun to understand the science behind them.

In a new study by Professor Mark N. Wu at John Hopkins University, published in Science, scientists established the circuit of brain cells which controls fruit fly hunger for a protein diet.

This is especially important for understanding how the brain controls hunger for certain nutrients may help in the treatment of obesity in humans.

Animals are known to change preferences for food when they lack a certain nutrient, like protein. Not only do they have to make behaviour changes to increase the level of a nutrient in the body but these changes need to be sustained. This is essential for the animal's survival and this diet adjustment is known as the "specific appetite hypothesis".

The study looked at what happens in the brain when the body desperately needs protein. In their experiments, the scientists looked at pregnant fruit fly brains as they are known to have greater cravings for protein. It was found that when these female fruit flies craved protein, a certain type of brain cell became active. These specific cells talked to other cells in the brain using a chemical messenger- glutamine.

This finding helped the scientists establish the existence of an entire circuit of brain cells, which are thought to be responsible for making fruit flies crave proteins.

Strangely, this circuit of brain cells did not affect the flies' appetite when they were activated but they did stop the fruit fly from craving sugar, which is what they normally prefer.

In future, scientists would like to determine which molecules cause these brain cells to activate and then look for the same molecules in mammals.

This molecular approach to looking into hunger and cravings could pave the path to new, non-invasive treatments for substantial weight loss.

However, there is a long road ahead!