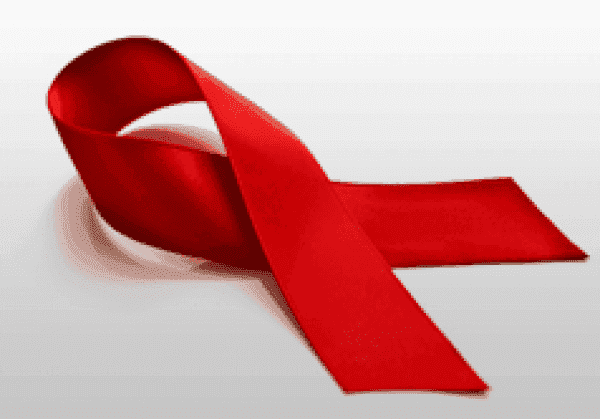 But the challenge will be running an effective intervention on a limited budget. However, new research suggests the best approach would be targeting "hot spots" where HIV counts run high.

And in South Africa, the counts do run high. Nearly 17% of the population has HIV. The retrovirus affects millions already, and it's spreading.

"It's quite depressing for the individual to hear the diagnosis, though it's a common disease," says Ruanne Barnabas, assistant professor at University of Washington, Department of Global Health, who is not directly involved in the study. "Many people know someone who's contracted it and died from the disease."

Barnabas has treated HIV patients in South Africa and other countries. The disease affects young, working adults. Most of them support about 10 people. Across South Africa's nine provinces, HIV's impact varies drastically, though. Some provinces have incident rates below 10%. In others, rates climb above 20%.

Targeting areas with the highest HIV numbers seems to be the most efficient way to reduce HIV on a tight budget, a Lancet study concluded in April.

More recently, geospatial modeling supported this approach in a study published in Nature Communications. Geospatial modeling lets scientists map out data across a region to visualize things like the spread of a disease across regions or how risk behaviors differ within a country. For this study, they mapped out where people live in South Africa, HIV counts across the country and levels of risky behavior within each region.

The team, led by Sally Blower who is director of Center for Biomedical Modeling at UCLA, found that intervention is much more effective in areas with higher HIV counts--exponentially so.

Handing out resources in the two provinces hit hardest by HIV could prevent up to 40 percent more HIV infections. That means protecting thousands more South Africans. Although the model remained less clear on which two provinces to target, KwaZulu-Natal and Mpumalanga seemed the best places to start, given the results.

"In a perfect case, you have infinite resources, but you don't. Biostatistical models can help you focus on the most important areas," says Mark Gaynor, associate professor of health management and policy at Saint Louis University, who is not a part of the original study.

Models don't tell the future, but they do give researchers a pretty good idea of how things could play out, based on data. They create a virtual space where researchers and policy-makers can consider all aspects of a problem, without spending billions, says Alexander Gutfraind, research assistant professor at University of Illinois at Chicago, School of Public Health, who is not directly related to the study.

Success depends on whether those who have access to the preventive treatment use it. HIV is preventable. In fact, condoms prevent 90 percent of HIV infections. But they just haven't been that effective as a preventive tool.

"You want to shift the people, society to a mode where they think about safe sex. And if they don't think about that, there's going to be limited impact," says Gutfraind. A key component in any prevention campaign is raising community involvement. In South Africa that means fairs with music and food--and education about HIV. Radio dramas also pull people in, helping them understand the ways they can protect themselves against the disease. Having traditional leaders talk to people increases participation, too.

Geospatial modeling seems a good step in the right direction for guiding HIV intervention in South Africa and other Sub-Saharan African countries. It gives insights into where HIV cases are highest and helps researchers think about what data they still need and what other solutions should be explored.

"I really like the ability to have a graphical representation, rather than just numbers at the table," says Gaynor. "You can really see what's going on."