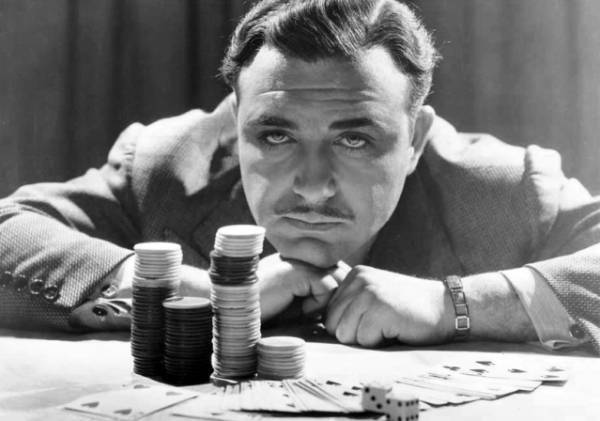 Do you feel the adrenaline rush kick in when you are sitting at the roulette table in a casino at Las Vegas? Or do your better instincts prevail with a sense of foreboding, warning against gambling away your hard earned money? Well, believe it or not, your brain scan may predict which category you belong to! New research from a global scientific collaboration, led by Dr. Ifat Levy at the Yale School of Medicine shows that, a picture speaks a thousand words! And in this case- about your personality. Specifically, the scientists address, how big of a risk taker are you?

Now, how did the researchers measure risky attitude? The scientists recruited 28 healthy adult men and women from the New York University and performed a standard MRI anatomical brain scan for all the participants. A MRI scan is a test that uses magnetic field to take pictures of the brain. But how do the scientists know how much of a risk taker their subject is?

The subjects were asked to take part in an experiment where they made a choice between monetary lotteries, which varied in their degree of risk over several trials. In each trial, a reference lottery of five dollars was offered with the highest possible probability (which was 50%) of winning it. Therefore the more number of times the participant refused the reference lottery, the bigger risk taker he or she was.

The question is therefore, how was the outcome of this experiment related to the brain scans? The researchers compared the experimental results of each individual to that of his/her brain scan images. Remarkably, Dr. Levy and her team found that, participants who had more gray area in specific brain regions had higher risk taking tendencies! The researchers also validated their results, by recruiting a second group of thirty-three volunteers, who performed a similar risky decision task.

Although, this is one of the first findings to show a direct correlation between decision making and anatomical structure of the brain, yet the researchers note that the interpretation of the results could be tricky. As Dr. Levy asks, "What is the cause and what is the effect (does brain structure lead to behavior or vice versa)?". This implies that the current results cannot yet be translated to make a causal relationship and further work is required before making that conclusion. Therefore, it is not yet certain, if changes in the brain structure affect behavior.

However, a main advantage of the current work is that, as Dr. Levy says, "Such an association between brain structure and economic preference can serve as a bio-marker for risk preferences - in principle, instead of characterizing the behavior of a few tens of subjects, we can use millions of existing anatomical scans to learn about the distribution of risk attitudes in the population (albeit with ethical complications)".