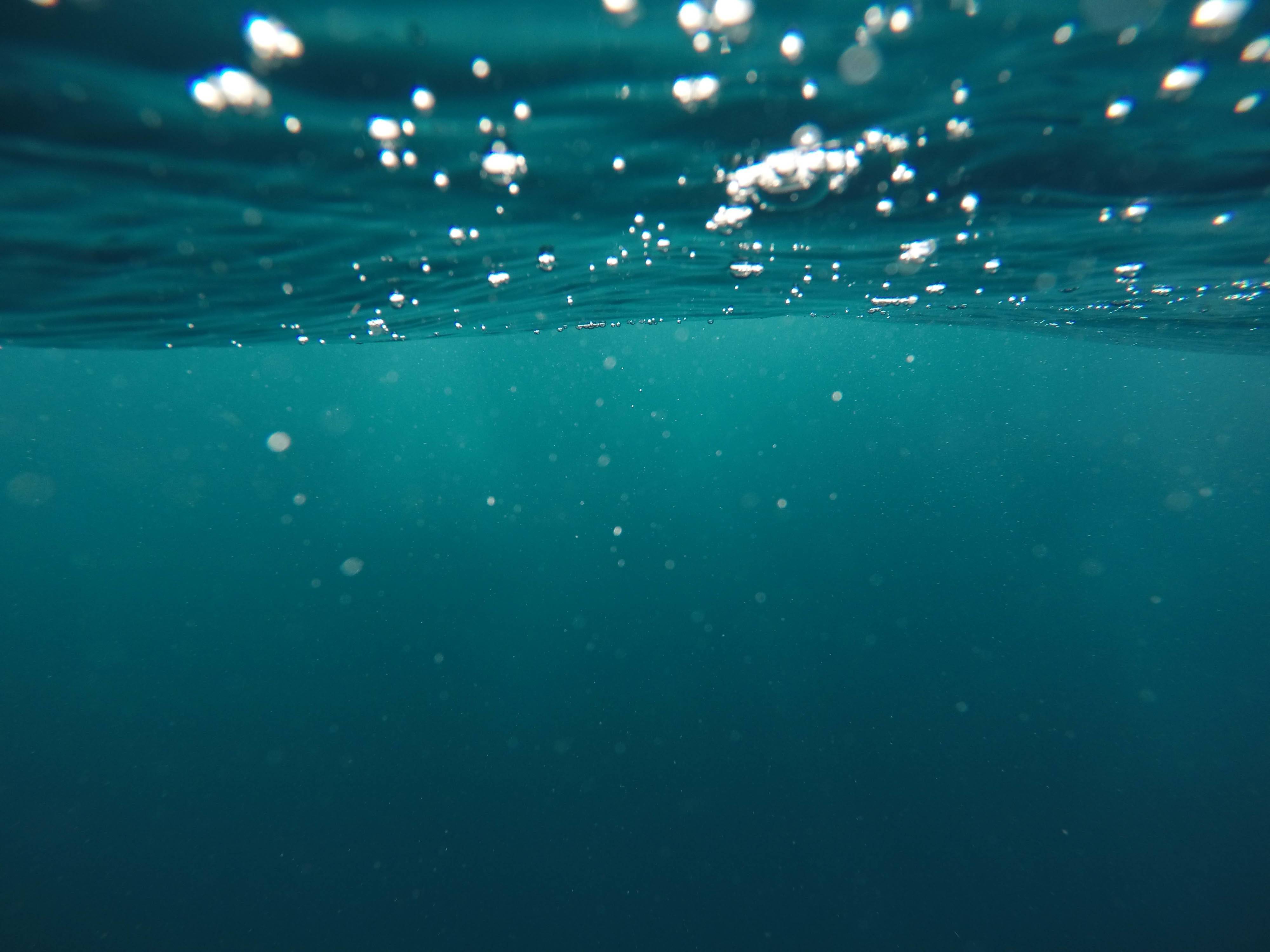 About 70% of Earth's surface is covered by oceans. Yet, they remain mysterious: we have more detailed maps of the surface of other planets than of the sea floor, and we know even less about the mechanisms ticking inside the intricate oceanic system.

An interdisciplinary team of researchers from the University of California, San Diego (UCSD) Scripps Institute of Oceanography showed that swarms of small, autonomous robot probes could peer into the waters, shedding light on the interaction between the physics of the ocean and the life in it.

The robots can move up and down by changing how much they float, but otherwise, drift with the current. They keep track of their position using an ingenious underwater version of GPS (the regular one doesn't reach underwater), receiving acoustic signals from special floating buoys instead of satellites.

The first case assigned to these small detectives of the deep was the origin of red tides: outbreaks of microscopic algae, which are normally part of the plankton. When they grow out of control, these algae form dense red or tan patches in the water---hence the name red tide---and poison the water, killing marine wildlife (from birds to fish to manatees), and possibly harming people.

According to Franks, the crowded patches are key to the outbreak, because they help the algae find partners to mate with, kind of like singles bars.

Some 20 years ago, Franks proposed a model predicting that patches would form when physical processes in the ocean worked the right way with the behavior of the algae. Since tracking myriads of microorganisms in the sea is impossible, the hypothesis remained untested. Up until now. M-AUEs can be tracked, and move just like the algae do. So the researchers deployed 16 of them in a 300m-diameter area off the southern California coast, programmed them to swim like algae (maintaining a constant depth), then analyzed their wanderings.

Just as the model predicted, the robots formed patches when they got pushed around by the ocean's internal waves---large, slow waves that flow underwater, invisible from above the surface. The wave crests squish the layer of water where the robots stand, packing them into the troughs, and forming the same patterns seen in red tides. The full results were published in the journal Nature communications.

According to Jaffe, this first success is just the beginning. "I think that a swarm of vehicles that can measure ocean data in 3D and time is how we should look at the future of ocean sensing". M-AUEs, in fact, are relatively cheap, so they can be deployed in large numbers to observe large swaths of water at once. That will vastly improve the understanding of how local currents work, which helps control red tides, and could also contain oil spills.

Dense swarms of M-AUEs equipped with hydrophones (underwater microphones) could listen to sounds from the deep -- from the songs of whales to the signals from a lost plane's black box, the researchers say. "Receiver density is really important for resolving direction, and thereby creating a helpful recording," says Jaffe.

Additionally, the drifting M-AUEs would not have the current flowing on them, like the wind on a microphone, further improving the recording.

From currents to life under the sea, it seems we'll be exploring the mysteries of the ocean through the eyes of little robot armadas.