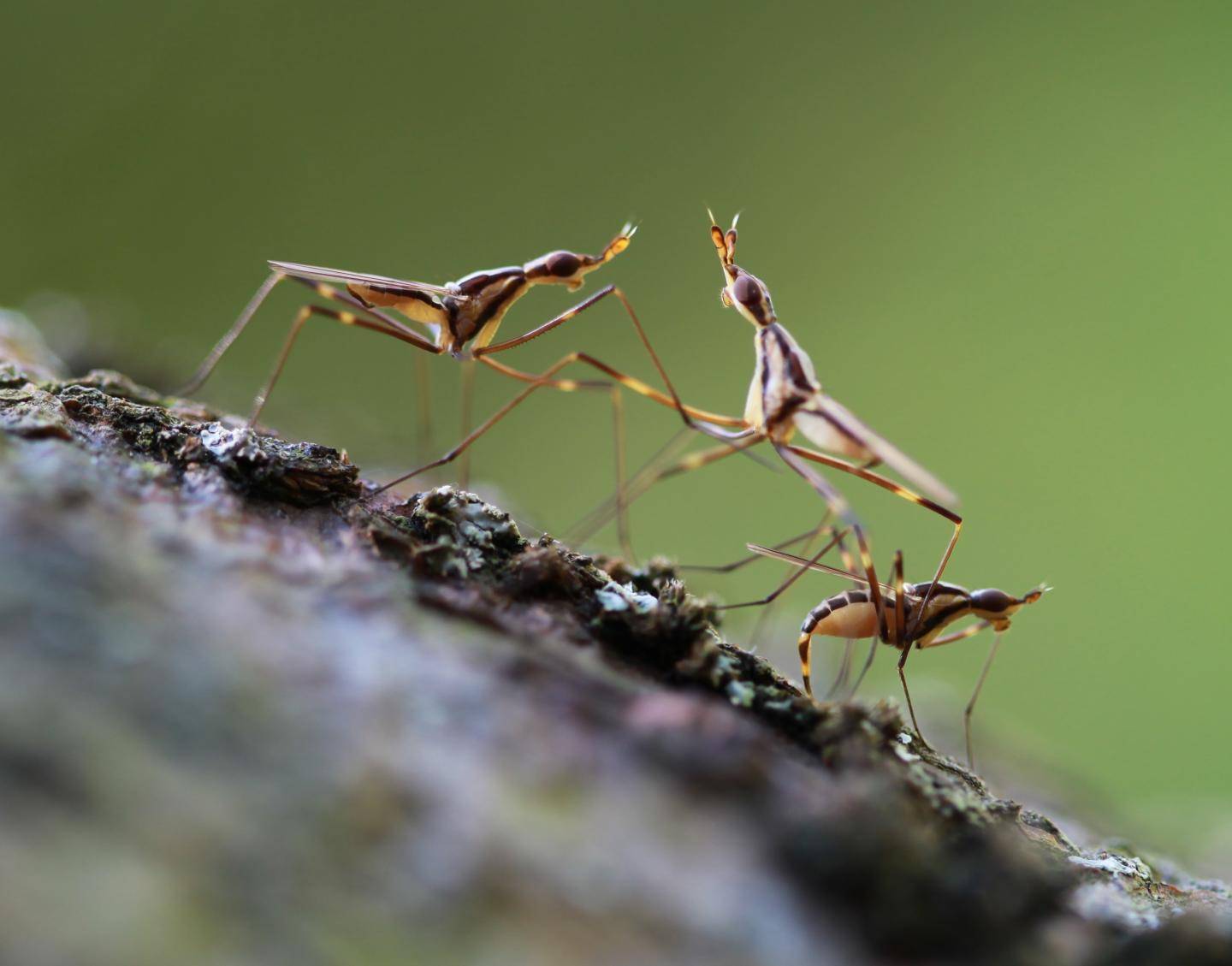 A recent study using Neriid flies has shown that offspring resembled the mother's previous sexual partners more than the male that actually fertilized the egg.

Dr. Russell Bonduriansky of the University of New South Wales, Australia commented that his research is an 'example of the surprising possibilities that arise with non-genetic inheritance.'

The researchers involved in this study manipulated male flies to grow to a certain height by changing the amount of nutrients in their diet. They then mated young females with either large or small males. The females were then left to mature to full size and mated again with males of various sizes. The results were somewhat surprising.

"We found that males can influence the features of offspring sired by other males that mate later with the same female. Such effects are inconsistent with the basic assumptions of classical genetics, and, as a result, the possibility of such phenomena has been ignored for decades," explains Bonduriansky.

The idea of 'telegony', or previous mates influencing a woman's offspring, has been around for a long time. It has been suggested that it was first proposed by the Greek philosopher Aristotle and was accepted as fact until the early 1900s when it was rejected and replaced with modern genetic inheritance. However, given the results of Bonduriansky's study it would appear that Aristotle had it right - for flies at least.

The researchers are not yet sure why this phenomenon occurs but believe it may be due to genetic carrying material in the seminal fluid of the first mating partner being absorbed by the female's immature eggs and this somehow influences the growth of offspring of a later date.

This finding not only challenges the currently accepted ideology of genetic inheritance but significantly complicates our understanding of external factors affecting offspring. Scientists have only just grasped how non-genetic factors like diet can affect offspring. This study brings genetics to a whole new level.

Dr. Angela Crean, a lead researcher in this study, commented on the potential for carrying this project forward, "Testing if the theory applies to humans will be extremely challenging. I plan to test for similar effects in mammal study systems, as I also want to know if there is something special about the flies, or if all species can inherit traits from previous mating partners."

The results of any future work in this field of research are guaranteed to be tantalizing!