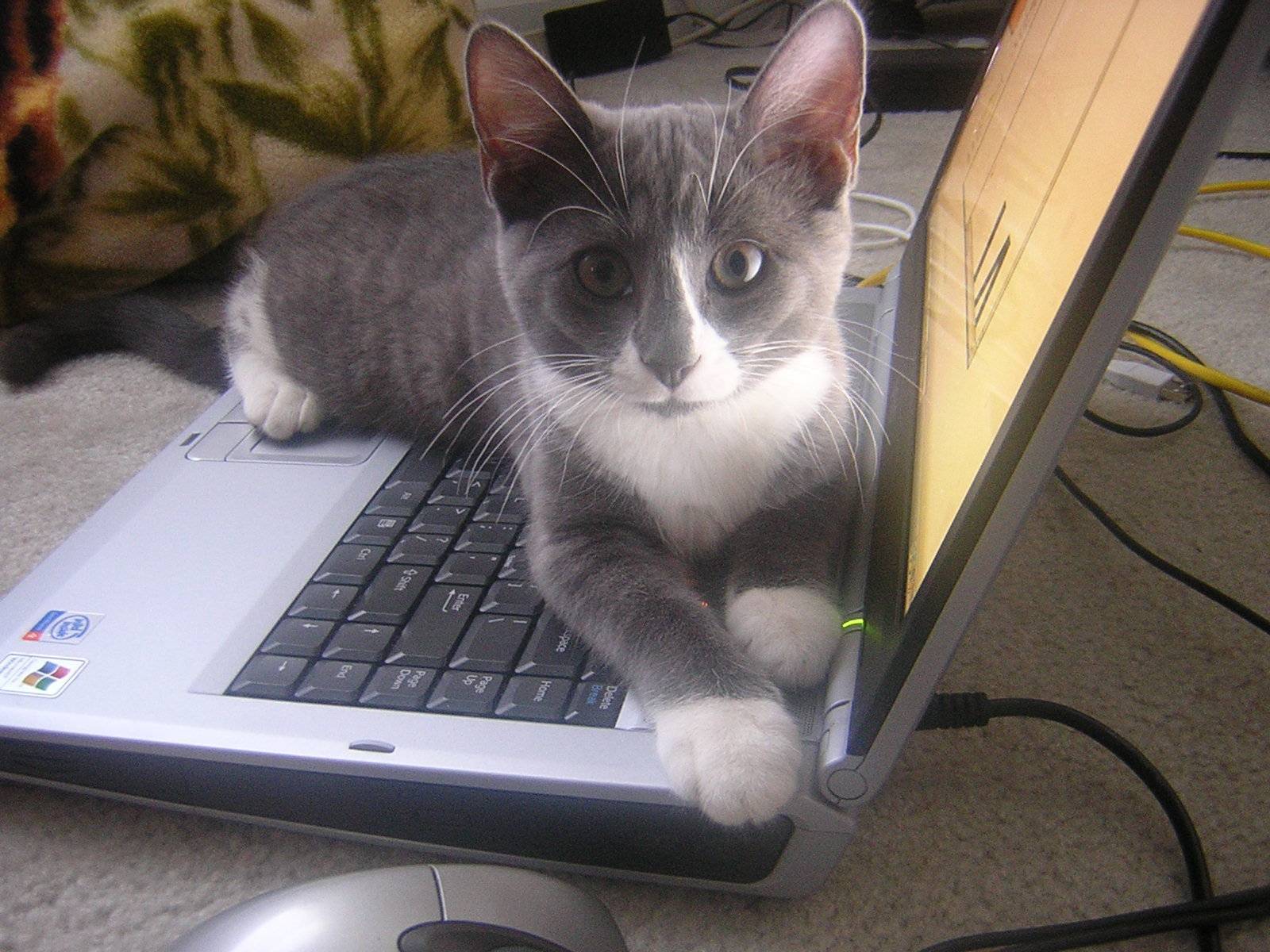 A team of physicists at Yale demonstrated that the inherent quantum weirdness can be harnessed to make quantum computers, and that cats would help do it---sort of.

While classical computers (the kind you use to read this article) encode information in bits that can be either 0 or 1, quantum computers use quantum bits (or qubits) that can be both 0 and 1 at the same time, in a so-called "quantum superposition".

In this, they resemble the famous Schrödinger's cat, both dead and alive until we open the box it's trapped in.

Two qubits put together can be in one of four combinations (00, 01, 10, 11), like two normal bits, but also in superpositions of them. Their state, then, is more intricate than that of classical bits, and encodes more information. Exponentially more, in fact: while two qubits are worth four bits, ten qubits are worth about a thousand bits.

Moreover, quantum computers could carry out operations over all the possible superposition values at once, enormously speeding up some calculations. For example, finding out how proteins fold is fundamental to discover new drugs. Nowadays, it's painstakingly long, because each conformation must be checked individually, whereas quantum computers could test several configurations at once.

In their study, published on Science, the scientists built a coordinated superposition of many particles, like those quantum computers would need.

To this end, they built a "box" of superconducting aluminum, in which they put a "cat" made of microwave photons in the (aptly named) cat state. This is not only a superposition, but also a coherent state, meaning all photons do the same thing at the same time, for example oscillating in sync.

Think of this as the violinists in quantum orchestra, moving their bows in perfect synchrony, but swinging both backwards and forwards at the same time.

According to Prof. Matthias Christandl, who studies quantum information theory at the University of Copenhagen, and an independent expert not involved in this research, "Creating these cat states is one of the most difficult things you can do, because you need to have a really high control on your quantum system."

The reason is that large superpositions are very fragile. He explains, "To destroy the cat state it is sufficient that each of the photons interact a little with its environment: the effect on the system as a whole is amplified and the coherent superposition is completely wiped out. They will end up being all 0 or all 1."

This phenomenon, known as decoherence, is also why we don't have coherent superpositions in large, macroscopic objects (so a cat can only be either dead or alive).

To counter decoherence, the scientists pushed the quantum weirdness even further: they stretched their cat across two boxes.
In practice, they combined two aluminum cavities, linked using an artificial atom, so that the fate of the photons in one cavity was bound to that of those in the other, superposition and all.

This way, what happened in one half of the device had less impact on the whole, and the superposition survived much longer than in past experiments.

Cat states are but the first step to multi-qubit-computers, because they are the superposition of qubits being all equally 0 and all 1. A quantum computer would need to use also combinations where some qubits are 1 and some 0, which complicate matters.

Indeed, the experiment stored a thirty-photon cat, but only two full qubits. Still, says Christandl, "This is a benchmark to show the control they have on the quantum system. If you want to build a large quantum computer, it will have to handle this as well."

Thanks to cute Internet videos, cats are already much of the present of computers; but, in a way, they are also preparing the future.