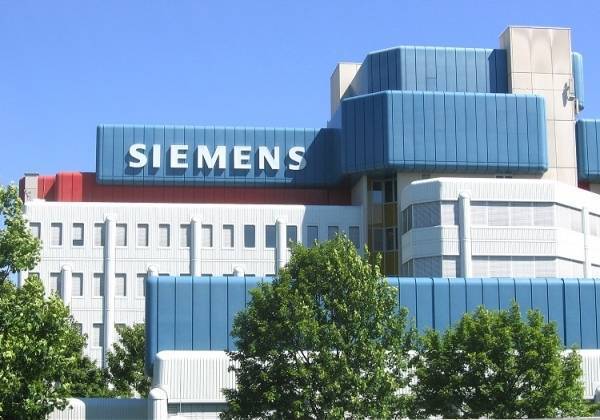 As part of a major efficency drive, the German technology and engineering conglomerate Siemens, is to cut 1700 jobs over the next few years.  The munich-based giant confirmed that IT services are most directly affected, with just over 1300 jobs to go in that area within approximately three years.

In the same period, 9000 new positions will be created across various other divisions, and employees affected by the changes will be encouraged to apply elsewhere within the company. It is hoped employees reaching retirement age and other natural staff reductions may help ease the effect of the efficency drive.  Foreced redundancies are not expected.

Siemens has had other major staff reductions in recent years, but as of 2016, its annual report states there are 350,000 employees worldwide.