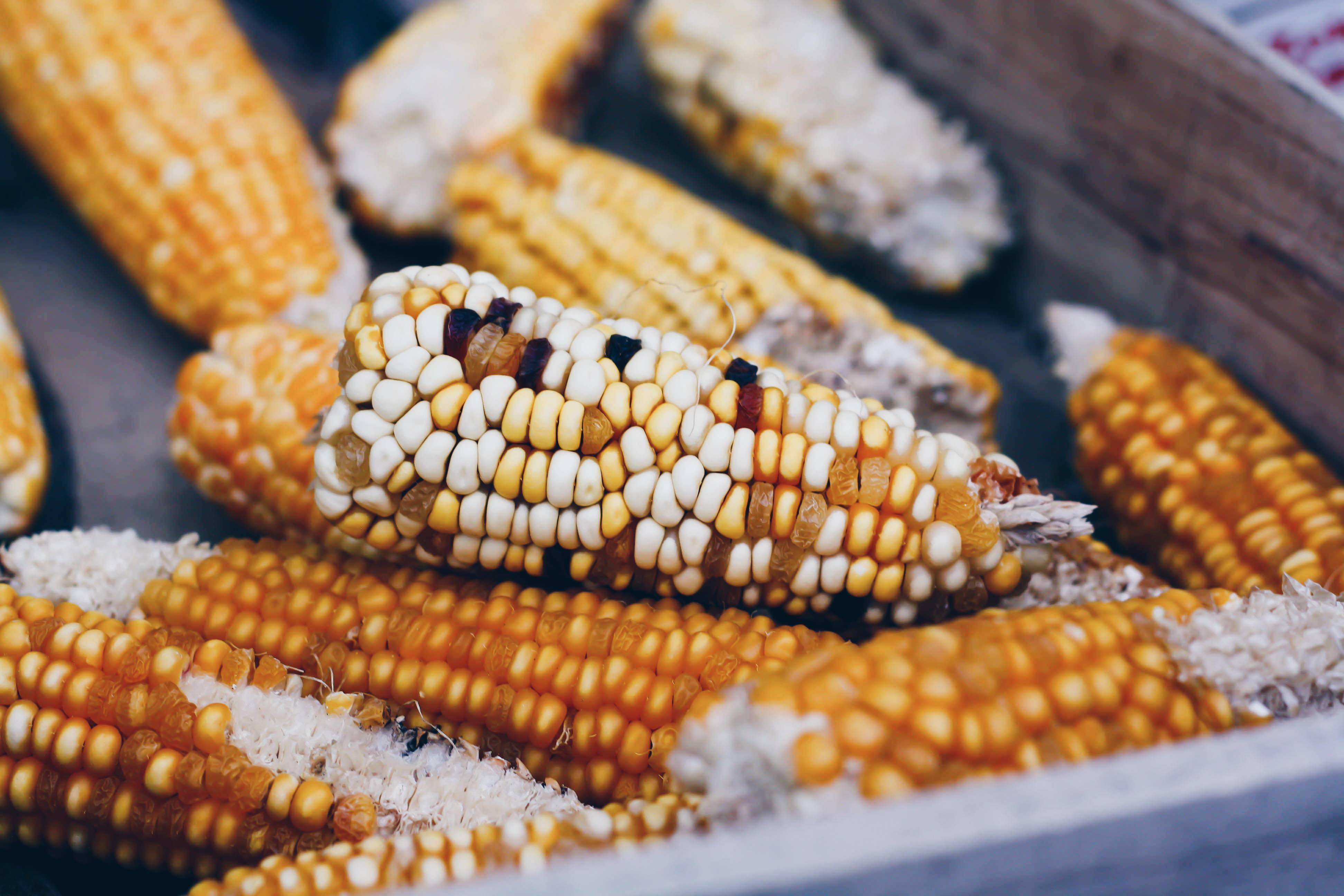 Corn, or maize as it is otherwise known, is a major food source of the world, and now a whole new aspect of corn has been discovered. The implications of the discovery are large for the agricultural community as well as for the world where so many depend on corn for sustenance and food.

The corn plant is much more diverse and complex than previously thought! It is like finding a long lost chapter to a historical text- it gives new meaning to the book, or in this case, plant.

Professor Doreen Ware and her research team at Cold Spring Harbor Laboratory investigated the corn's genes that not only provide the basic blueprint of an organism, but also give rise to the possible variations the organism can express, for example hair or eye color in humans.

In order to express these different traits, a portion of DNA that makes up the genes is used to make another long chained molecule called RNA.

This RNA strand, otherwise known as a transcript, in conjunction with other machinery in the cell, can be used to make specific proteins that are ultimately linked to particular traits or responses of the cell.

Since each of these proteins are made from distinct RNA strands, the possible traits an organism can have is related to the range of RNA strands that derive from DNA.

A prominent way that unique RNA strands can be made from DNA is in the slightly different ways that the RNA is modified after it is generated from a DNA strand. This allows for a more varied set of RNA to be made from a given set of DNA and enables diversity in the potential traits the organism can ultimately have.

Dr. Ware and her team primarily searched for variations in these types of RNA in the corn plant, which serves as a leading model for revealing the genetic network of plants.

Although other scientists had previously carried out genomic studies on corn, Dr. Ware's approach relied on a specific technique using a "long-read" sequencing technology accessed in partnership with the company PacBio that is more accurate and allowed them to discover a larger variety of RNA.

By looking for the RNA in different tissues of the corn, such as the root, ear, and pollen, Dr. Ware and her team exposed a larger assortment of RNA strands not seen previously.

"The average length of transcripts obtained in this study was also found to be significantly higher than previously thought, which indicated their completeness and the availability of a large number of [different versions of] transcripts that can provide a clue about the protein diversity in corn," says Dr. Mukesh Jain, Associate Professor at the School of Computational and Integrative Sciences, Jawaharlal Nehru University, New Delhi, India, whose research involves plant genomics and is not involved in the current study.

With their approach, Dr. Ware and her team greatly expanded on existing models that describe the genetic makeup of corn and uncovered numerous other RNA strands present in the corn at different developmental stages and in different tissues.

Such discoveries are very useful and can be applied, for example, to further study the process of how and what regulates the modification of RNA after it captures the information from DNA, leading to the 'range of traits' an organism can have. The findings can also furnish more insight into the corn's development.

Although a good starting point, Jain notes, "Another important challenge still remains to be addressed is to capture all the possible transcribed regions of the genome. Similar studies are needed for other crop plants to discover the full-length transcripts and transcript/protein diversity. This will be quite helpful to reveal the functional conservation/divergence among crop plants."