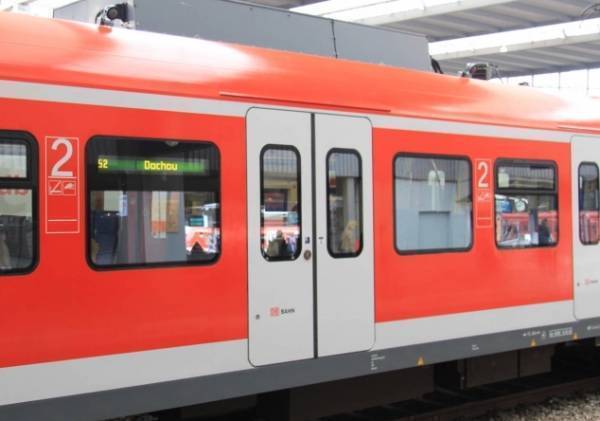 Berlin - The record breaking high temperatures that hit Germany over the weekend have caused major problems for the Deutsche Bahn.

On Sunday alone, twenty-four out of the roughly 800 long-distance trains had to be canceled mostly due to air-conditioning malfunctions. In addition, there were problems with keeping food refrigerated in the dining cars due to the excessive heat.

The majority of the trains impacted were the Intercity-Express (ICE) trains in the North Rhine-Westphalia area. Many passengers had to either change wagons or simply wait for the next available train. In the summer of 2010, the same problem with overheated trains occurred, but unlike then there have yet to be any reports of anyone in need of medical attention.