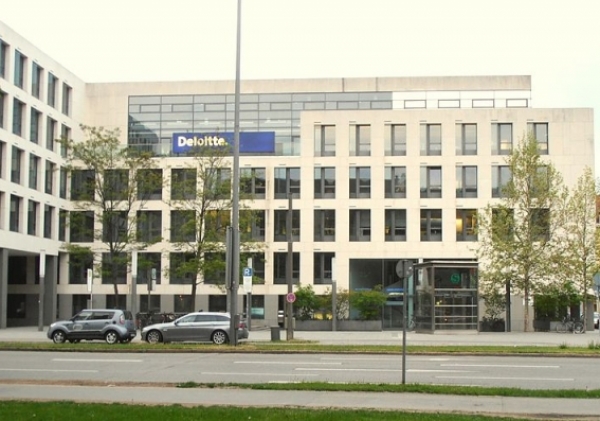 UPDATE: Munich police have now confirmed the man being held is in fact their prime suspect and the emergency situation is now over.

UPDATE: a man fitting the attacker's description has been apprehended and is in police custody. Munich citizens were advised to remain vigilent until police confirm the detained suspect is the person they seek.

A lone attacker has stabbed multiple people with a knife at Rosenheimerplatz. The perpetrator is still at large and residents in the area are asked to stay at home and remain vigilant.

The injuries to the five victims, four men and a woman, are thought to be relatively minor.

Police request that if the suspect is seen by a member of the public, that they contact the police directly on 110 and retreat to a safe distance.

All available police officers are in the area and searching for the perpetrator. They ask that members of the public avoid the area around Rosenheimerplatz, Ostbahnhof and Ostpark.

There is no information on the motive behind this attack and police urge caution in jumping to conclusions.

Around 10 years ago, again at Rosenheimerplatz, a mentally unstable man stabbed multiple random people and then calmly caught the train to Rosenheim. He was apprehended by police on the train for an earlier offence of failing to pay at a restaurant on Innere Wiener Str.