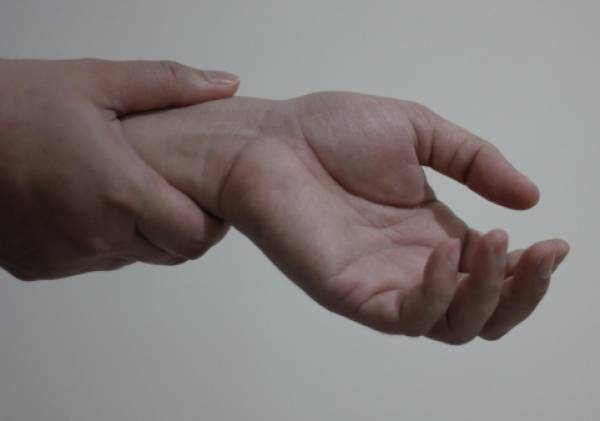 New research has found that it may be possible to determine which rheumatoid arthritis (RA) patients will not respond to biologic drugs.

It generally presents itself during the most physically productive years of adulthood, between 20 and 40, and results in pain and often deformity.

RA currently affects between 0.3% - 1% of the population globally and is more prevalent in women than in men.

RA is a debilitating disease that has profound effects on everyday tasks for the sufferers.

Within 10 years of onset, more than half of patients in developed countries are unable to hold down a full time job.

Considering this disease affects adults in the prime of their life, it is easy to understand and empathise with some of the feelings and frustrations of those with RA.

Biologic drugs are a new form of treatment for RA, which are given by injection to patients. Biologics work by hindering selective chemicals in the blood from stimulating the immune system into attacking the joints.

Biologics are routinely given in combination with other rheumatoid arthritis drugs once alternatives have stopped having an effect.

Biologics have vastly improved the long-term health of patients suffering from RA.

They are known to reduce the symptoms in addition to reducing joint damage and disability. However, the power of these drugs is limited as around one fifth of patients experience lack of effect from the drugs after only a few months.

Researchers at the Arthritis Research UK Centre for Genetics and Genomics in the University of Manchester have shed new light on how to determine which drugs RA patients are likely to respond to.

When the drugs are losing effect, biological markers known as anti-drug antibodies build up in the bloodstream.

Antibodies are responsible for targeting any foreign substances in our bodies, such as bacteria or viruses.

Anti-drug antibodies rise when our bodies mistake drugs as foreign substances that need to be gotten rid of.

The build-up of anti-drug antibodies is not what an RA patient wants as this means that the drugs will soon stop working since their own body begins to attack the medicine.

However, scientists may be able to use this as a means to detect when a patient is likely to stop responding to drugs much earlier.

Early detection of loss of drug efficiency could allow better management of patient treatment and give relief from symptoms for longer.

"Our eventual aim as rheumatologists is to get the treatment right first time in our rheumatoid arthritis patients. If we can use these markers, along with others, to predict early which patients will fail biologic treatment, we could facilitate a shift to more effective alternative therapy sooner. By doing so, we may prevent long-term joint damage that leads to disability," commented Dr. Jani, the lead author of the study.

Researchers are now working to explore the cost-effectiveness of these tests in the UK and are extending this study by carrying out longer-term studies.

This study provides hope to RA patients that the right drug could be prescribed more quickly to give better relief for a longer period of time.