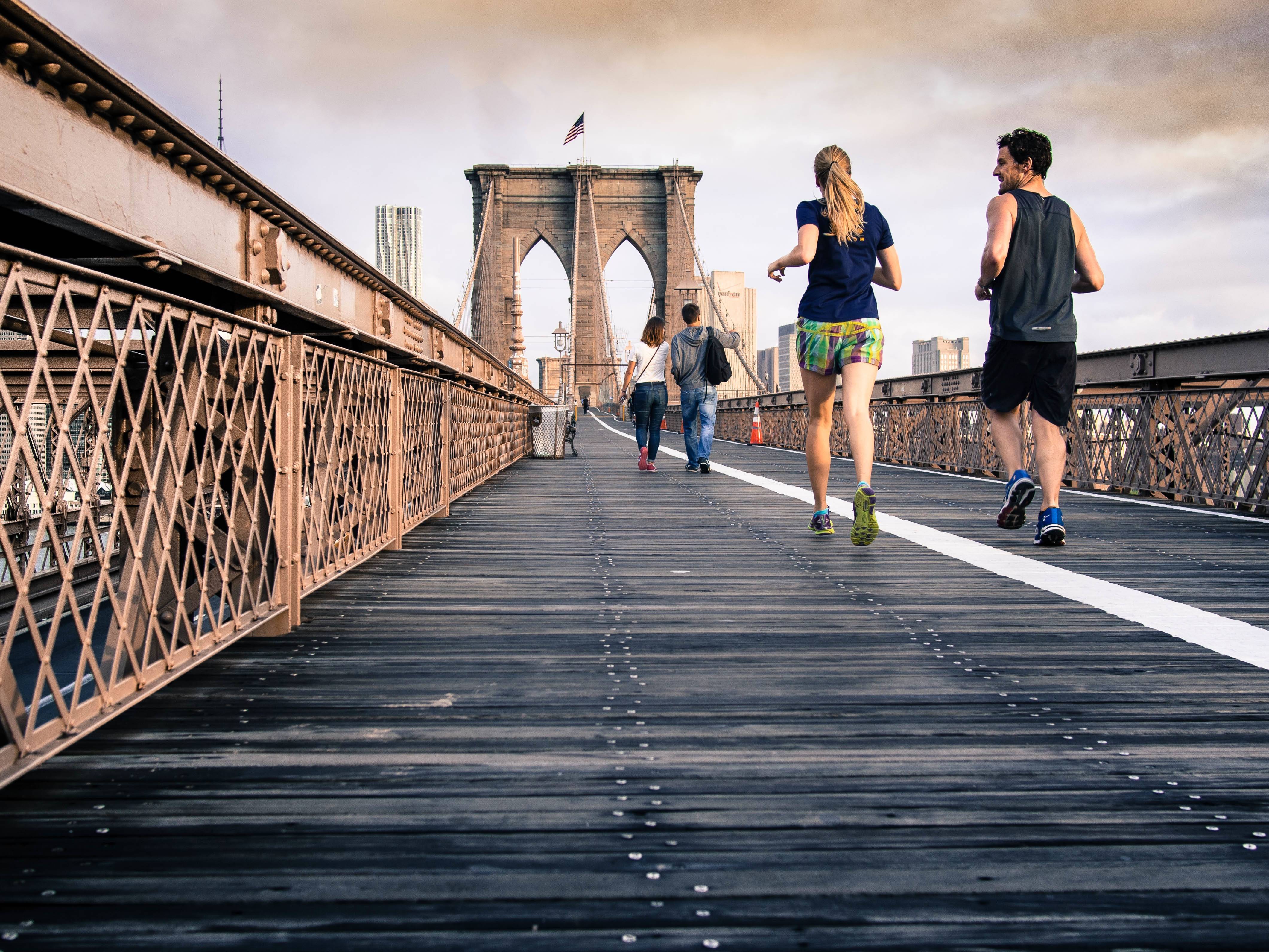 The concept of an exercise pill- a drug that you could take which mimics the beneficial effects of physical exercise, is of huge consumer interest.

Research into these types of pill have been underway since 2004, however, most of the front-runner candidates are still in experimental stages.

A recent article published in a CellPress journal, reviews the 8 potential exercise pills that are being investigated, highlighting that this area of research is being developed and could be seen on the market in the future.

With the rapid rise of chronic, 'modern' diseases like obesity, cardiovascular disease and type 2 diabetes, the emphasis on exercise has never been more important.

It has long been known that regular physical exercise can prevent and reverse these diseases; for example, helping maintain glucose levels in the body, which helps prevent development of type 2 diabetes.

However, studies have shown that compliance with exercise routines is at a universal low, meaning that implementation of exercise training methods as treatments for people are at a major obstacle.

Exercise pills may offer a very real alternative to people who cannot undertake physical exercise due to medical conditions.

Professor Ismail Laher of The University of British Columbia, senior author of the paper, states, "I think that the main beneficiaries of exercise pills will be people who are unable to enjoy the benefits of regular exercise--such as people with strokes, paralysis, spinal cord injury etc."

With advances in exercise science there has been an increased knowledge of how exercise affects us beneficially, at the level of a single cell. The candidate exercise pills try to mimic these pathways.

Out of the 8 current candidate exercise pills 5 of them target skeletal muscle. A candidate pill called Irisin targets adipose tissue with another targeting both skeletal and cardiac muscle.

AICAR, another candidate pill, has been shown to increase the gene expression of proteins involved in oxidative metabolism. Oxidative metabolism is a process where energy molecules called ATP are made within the cell. The increase in genes involved in this process and the subsequent increase in ATP is what is seen naturally when someone undertakes physical activity. AICAR was shown to increase mice running endurance by 44% when it was used alone. The last candidate pill, Resveratrol targets cardiovascular organs.

However, while these pills do target exercise-induced pathways, they are not fully understood and cannot fully substitute doing physical exercise. "I really don't believe that pills can replace the magic of exercise," comments Laher.

One concern is that the exercise pills would be used in sport to cheat.

The first reported case of doping with GW501516 (one of the candidate exercise pills currently being investigated) was in a 2013 cycling competition. With high-profile cases of doping coming into the public's attention, measures would be needed to detect if these pills are used as performance enhancers.

The future of the exercise pill lies in its safety. The way exercise benefits us at a cellular level needs to be fully understood first if there is any hope of producing an effective exercise pill. It may be a couple of decades before we see them on the market.