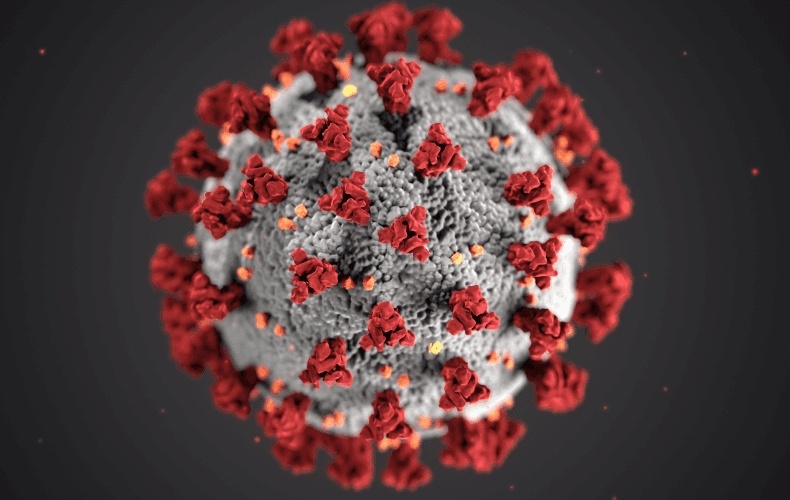 On April 30th 2020, German Chancellor Angela Merkel presented newely adapted corona rules. First of all it was announced that the contact restrictions would be extended until May 10th in any case. Merkel also made it clear once again that there will be no major events before the end of August.

According to the federal government, the ban on major events, which is valid until the end of August, refers to public festivals, major sporting events with spectators, major concerts, festivals, village, town, street, wine, shooting matches and funfair events. From when and under what conditions smaller public or private celebrations can take place in the future, cannot be foreseen at present due to the particularly high risk of infection in this area and depends on the further epidemiological course, as was stated in a press release.

Chancellor Merkel also considers a summer holiday in another European country to be rather unlikely.

However public church services will be possible again soon and playgrounds, museums and zoos should be allowed to reopen under certain conditions. According to the federal government, they will have to comply with "requirements for hygiene, access control and avoiding queues". This could be difficult in some cases, especially for small and historic buildings. For this reason, a support program is planned, initially amounting to ten million euros, which is intended to enable smaller and medium-sized museums "corona-related reconstruction measures".

The Bavarian Minister President Markus Söder rejected hopes of a quick and complete return to normality. He said that in the future there would only be "normality with Corona, no other normality." He could not understand the current discussions that the restrictions were superfluous. "As long as there is no medication, no vaccine, there is still the danger of a second wave", said the CSU leader.

How a further opening of schools and day-care facilities for children and how a resumption of sports events could look like will be discussed at the next meeting of the federal and state governments on May 6. The head of the Chancellor's Office, Helge Braun, had indicated in advance that it was now too early to think about next steps to loosen the rules. First of all, the further development of corona infection numbers had to be awaited.

Immediately after the conference, some federal states announced further easing as early as next week. Hesse, for example, wants to implement the opening of various facilities starting next Monday. He considers it feasible that the decisions will be implemented in state law in the next few days, said Minister President Volker Bouffier.

In Schleswig-Holstein, there will first be the loosening of regulations for hotels and restaurants due to the Corona crisis in the second half of May, before Whitsun. Nothing has been decided yet, but "a concrete plan for the future" is to be decided at the next federal-state conference on 6 May, said Minister President Daniel Guenther.