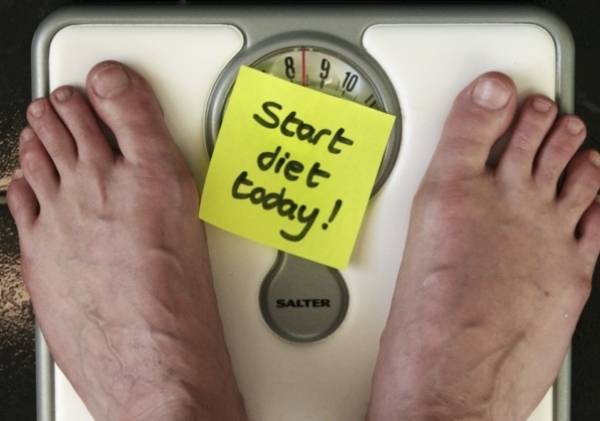 It was a commonly held belief but now its evidence-based fact: some people lose weight more easily than others based on their metabolism.

Researchers at the National Institutes of Health in Phoenix have shown this in the lab for the very first time.

Obesity is a worldwide problem that results in 2.8 million deaths every year.

Dr Martin Reinhardt and his team led a study that has shown that being biologically 'thrifty' does not pay off, as people with a thrifty metabolism are less likely to lose weight when restricting calories.

"Thrift refers to the efficiency with which energy is used. When people fast they also burn less calories, which in general is a smart way to deal with fasting, because the body cannot anticipate how long there will be food available" says Reinhardt.

The study measured energy expenditure using a whole-room calorimeter, of which only a few exist in research centres around the world. Researchers took baseline measurements of the participants' energy expenditure in response to a one-day fast.

This was followed by a six-week inpatient phase of 50% calorie reduction.

After accounting for age, sex, race and baseline weight, the researchers showed that the participants who lost least weight during the calorie restriction were those whose metabolism had decreased the most during the 24 hour fast.

The decrease seen here in metabolism is referred to as a 'thrifty' metabolism. High metabolism means higher weight loss during calorie restriction phases.

Although this was a modest study using just 12 participants, Reinhardt underlines its importance, "We saw the effect of being 'thrifty' on weight loss so clearly, even within a small study population. We believe that this is due to our detailed approach. Here at the National Institutes of Health we were able to highly control the setting in a ten week inpatient study and measure all aspects of the volunteer's metabolism, both before and during a six week period of calorie restriction."

The study does not determine whether the biological differences are innate or if they develop over time.

Further research is needed in order to establish whether or not individual responses to calorie reduction can be used in order to prevent weight gain.

This study makes it evident that in treating obesity; we may need a more personalised and individual approach to help those who are obese maintain a healthy weight.