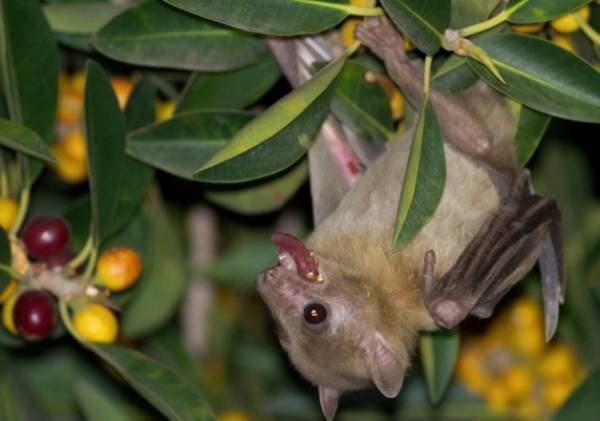 Some of our senses like sight, smell and sensation are so ingrained that we often forget how complex they can be at a neural level. For instance, if we walk into a room and move around for a while, most of us will be able to relocate the door we came in through easily. But how does our brain do that?

For humans, to begin with, it essentially requires two basic pieces of information: our position and the direction that we are facing. For research done to identify the cells involved in the navigational system of the brain, otherwise known as the "place" cells, the Nobel Prize in medicine and physiology was awarded this year to John O'Keefe, May-Britt Moser and Edvard Moser.

An area of the brain called the hippocampus is responsible for much of our sense of positioning in space. It contains cells that specifically fire when in a certain position in a room, or when on specific points of a grid, or on the edges of a defined space - these cells are respectively called "place", "grid" and "boundary" cells. Additionally, a unique set of cells called the "Head direction" cells have also been identified, which fire when the animal's head is specifically pointed in one direction and when the head is held in a horizontal position.

But as humans we only make use of fixed space around us. Now, imagine what would happen for fishes or birds, which also have to contend with a height or depth issue, while moving. For these animals, there must be a way for the brain to encode head direction when looking up and down ("pitch") and when cocking the head to the side ("roll") .

A recent study, published in the journal Nature, led by Dr. Arseny Finkelstein from the Weizmann Institute of Science in Israel has identified "pitch" and "roll" head direction cells in bats - this is the first evidence of significant 3D head direction coding. Dr. Finkelstein explains: "Specifically, we found neurons that responded as a function of the 3D head-direction angle, and hence called 'head-direction' cells. Some of these neurons were active when the bat's head was pointing to a specific horizontal angle". These were found in the hippocampus and fired when the bat's head was pointed in a certain pitch or roll direction.

But what if the bat is looking down while cocking its head to the side? Are there specific cells, which would recognize this combination? Turns out, there are something known as the "conjunctive" cells, the second most common type of cell identified in this study, for this very purpose.

As we know, bats hang upside down. How does this influence their navigation system? Do they see their entire world upside down? Interestingly, this is a job for the head direction cells' whose preferred firing direction also shifted by 180°, thus maintaining an absolute sense of direction, not relative to the animal. However, this 180° shift was not identified in rats, which do not naturally invert their position much, suggesting that this may be specific to 3D evolving animals.

This opens the door to further studies with regards to positional navigation in the brain. Adding to recently discovered 3D place cells, these discoveries point to the possibility of 3D grid and boundary cells as well, much like how a GPS functions.

As for the future, Dr.Finkelstein says, "The next big question is, how information from these cells would "integrate" into a map like representation."