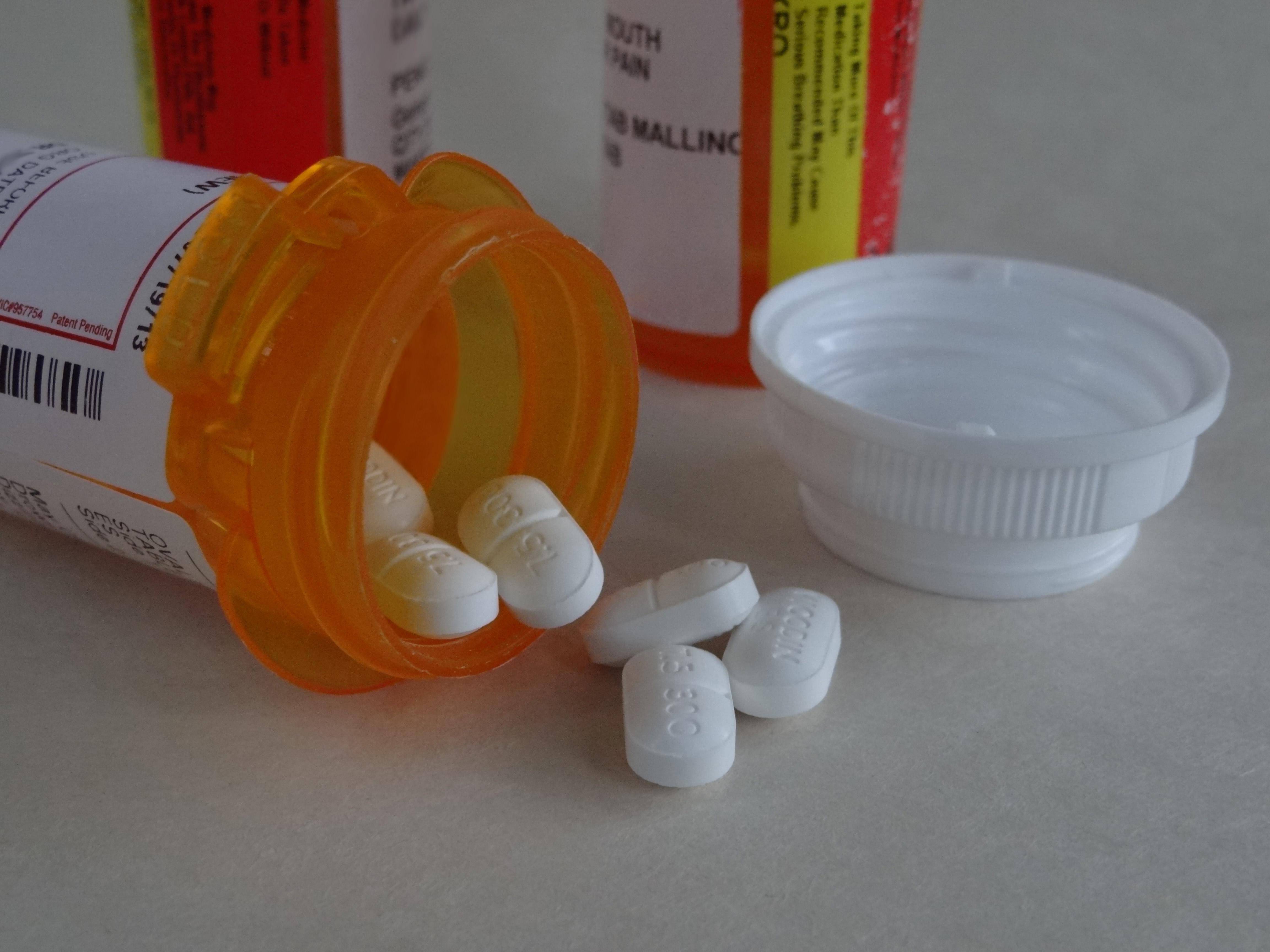 Antibiotics have been shown to have a profound effect on the growth of new brain cells and memory retention in mice.

A recent study has shown that antibiotics can wipe out good gut bacteria and that they can also prevent the growth of new brain cells. There is little previous evidence showing links between the brain and bacteria in the gut.

A new study by scientists at the University of Magdeburg and the Max-Delbrueck Centre for Molecular Medicine, Berlin, found that prolonged antibiotic use altered the growth of new brain cells but that this effect could be overcome by probiotics and exercise.

Researchers also believe they have identified a type of blood cell acting as a communicator between the brain, the immune system and the gut.

Much research has been done to show the powerful and vital role that our gut bacteria have in normal functioning of the body. However, linking the brain with bacterial activity has proved a little more difficult.

The study, led by Dr. Susanne Wolf involved giving mice antibiotics so that their gut was almost entirely clear of bacteria. The mice cleared of gut bacteria showed lower performance in memory tests and a drop in the production of new brain cells compared to mice with normal levels of gut bacteria.

Interestingly, the mice on antibiotics also experienced a lowering of a certain type of white blood cell, which is normally associated with immune response, in the brain, blood and bone marrow.

This is particularly intriguing as these cells are clearly acting as a communicator between the brain and the gut when bacteria in the gut are low or not present.

The researchers then compared untreated mice to mice that had normal gut bacterial levels but low levels of white blood cells and found that they also suffered from memory loss and drop in brain cell production.

Thankfully, the researchers found that these adverse side effects could be overturned with the use of probiotics and exercise.

Mice who received a dose of probiotics and an exercise wheel after the antibiotic treatment were found to have better memory and cognitive function than those who did not.

When asked if this study would have any human relevance, Dr. Wolf commented that "We [would] like to inspire small clinical trials where probiotics are given to patients that suffer from a dis-balance in the gut microbiome and/or neurogenesis e.g. in psychiatric patients or patients with inflammatory bowel disease."

Professor Michal Schwartz of the Weizmann Institute of Science in Israel, an independent expert in the field of neuro-immunology but not directly associated with the study, commented, "These findings are consistent with previous demonstrations of the involvement of different immune cell subsets in brain plasticity in health and pathology. It remains, of course, to find out whether these cells affect the brain through their activities in circulation, or through their interactions at specialized interfaces between the brain and the immune system."

Although there is much still to be done in this fascinating area to address the full relationship between the brain and the gut in humans, Dr. Susanne Wolf suggests that it would be highly beneficial for us to consider taking probiotics and increasing exercise as a real treatment option after a round of antibiotics!