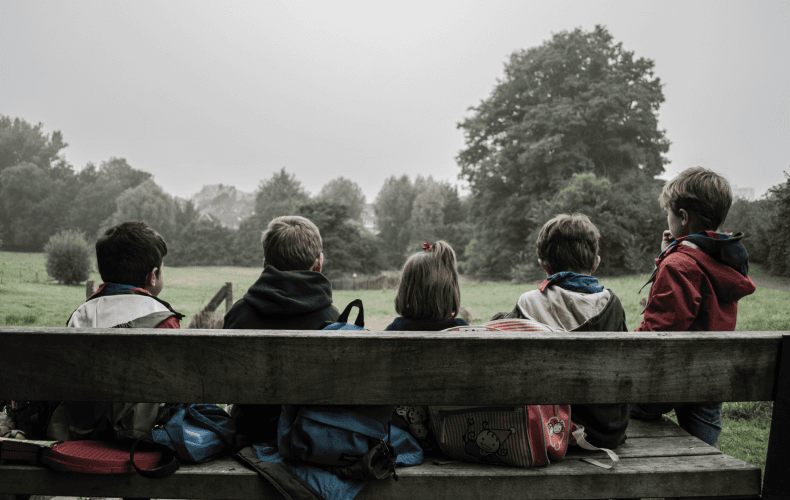 A study by the Robert Koch Institute on child and adolescent health has just been published  Key findings include the fact that one in six children will receive medical treatment each year for an accidental injury. Additionally, nearly 20% of children and adolescents show symptoms of an eating disorder and 36% of 3 to 17-year-olds have taken at least one medicine or dietary supplement in the last seven days.

One interesting finding was that obesity rates have largely not risen in recent years. Other findings include the observations that children and adolescents with a migrant background are less likely to have atopic dermatitis (3.5% vs. 6.9%) and ADHD (2.0% vs. 5.4%) as peers without a migrant background. Low-income adolescents are more often physically inactive compared to the middle and high groups (28.2% vs. 18.4% and 11.1%, respectively ).

The range of topics covered by the "Study on the Health of Children and Adolescents in Germany" (KiGGS) is very varied and comprehensive. "The KiGGS study has succeeded in best fulfilling our claim to data for action," emphasizes Lothar H. Wieler, President of the Robert Koch Institute.  The KiGGS baseline study from 2003 to 2006 provided for the first time reliable information about the health of children and adolescents of all age groups, not only from surveys but also from physical examinations.

After that, there were many reactions in the political and social space. Activities against obesity, lack of exercise and unhealthy diets have since taken place on very many levels with very different actors. The health goal of "growing up healthy" sets the framework for this.  "KiGGS provides the basis for public health activities for the health of all children and adolescents," emphasizes Wieler.