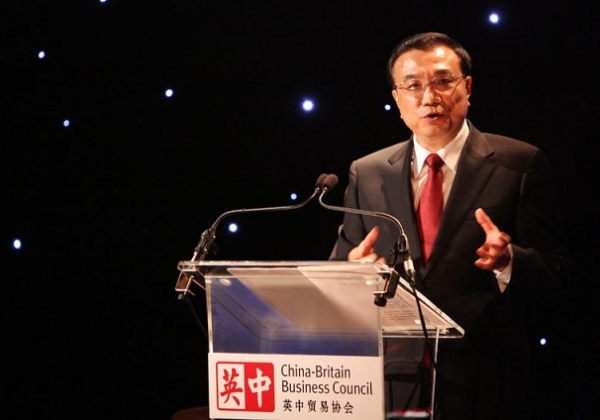 Chinese Premier Li Keqiang arrived in Germany on Wednesday evening, hours prior to Trump pulling out of the Paris Climate Agreement. As well as discussions on US protectionism and global climate concerns, talk also hinged around trade and the North Korean crisis.

Premier Li Keqiang is the second Asian leader to visit Berlin in a week. Commenting on Trump's worrying unilateral direction on climate control, Li Keqiang stated during a press conference in Berlin that "China will stand by its responsibilities on climate change". Many commentators view the US withdrawal from the Paris Agreement as an opportunity for China to fill the political void and grasp global leadership in the area of climate change.

Following on the heels of last weeks disappointing G7 summit, after which Merkel famously stated "we Europeans must really take our own fate into our hands", China is poised to become an even greater influence in the region. Coupled with the comment from Merkel that "Germany and Europe could no longer totally rely on traditional allies", many view this sentiment as the beginning of a new political direction for Europe. Trade deals were signed during the Premier's two day visit, prior to him moving on to Brussels. Merkel has stated that "China has become a more important and strategic partner". A few days previously, she also hosted Indian Prime Minister Narendra Modi, which supports the belief that Europe's future is looking East, not West.

As the US continues its protectionist approach, many are becoming concerned for the political and economic impact their isolationist attitude may cause. Europe however, is not waiting to see what happens next with the US, but is moving forward and forging new alliances.