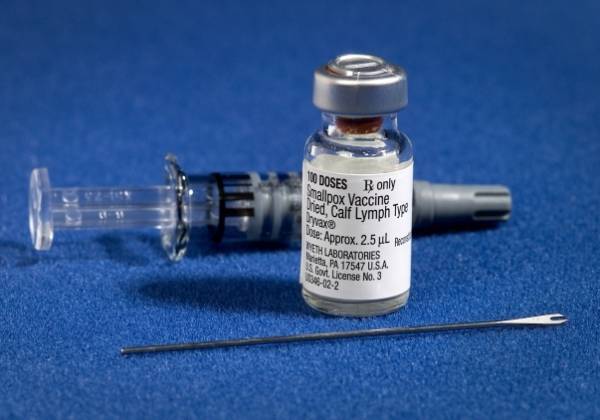 Recently, Italian legislators cracked down on parents who have deliberately refused to vaccinate their children, and next month Germany is following suit with fines of up to EUR2,500 for parents who fail to ensure certain vaccinations are carried out at the appropriate time.

The anti-vaccine movement, mainly composed of well-intentioned, albeit scientifically-illiterate parents, is largely responsible for the worrying reduction in child vaccinations against diseases which were once nearly eradicated in the Western World.

The harmful movement sprang out of a discredited Measles, Mumps, and Rubella (MMR) study published by The Lancet, based on research by the now-disgraced British doctor Andrew Wakefield.  The Lancet later retracted its implicit endorsement of the study and issued an apology.  Dr. Wakefield was subsequently struck off the UK medical register.

In the US, prominent reality TV star and one-time Playboy model, Jenny McCarthy, picked up on the controversy of the MMR jab, and popularised the notion that the vaccination process caused her son to be autistic. Despite no reputable studies linking the two, stay-at-home daytime TV mothers latched onto the connection and grew this ill-founded anti-pharmacuetical company conspiracy theory into a worldwide movement.  Consequently, in recent years, many Western countries have seen a resurgence of diseases which were mostly eradicated, causing loss of life and creating a completely unnecessary healthcare panic.

With the risk of many of these diseases becoming a major problem again, more and more Western governments are now moving to take the threat from the anti-vaccine movement more seriously.

In Germany, fines of up to EUR2,500 will soon be imposed for parents who refuse to get their children vaccinated. Health Minister Hermann Gröhe said it was necessary to tighten the law because of a recent measles epidemic. He was speaking to the popular daily Bild and claims the government wants kindergartens to report on any parents who fail to prove their children have certain vaccinations.

In Essen, a mother of three died this week from measles and the US has seen a giant leap in the spread of other childhood illnesses linked to a reduction in vaccinations.