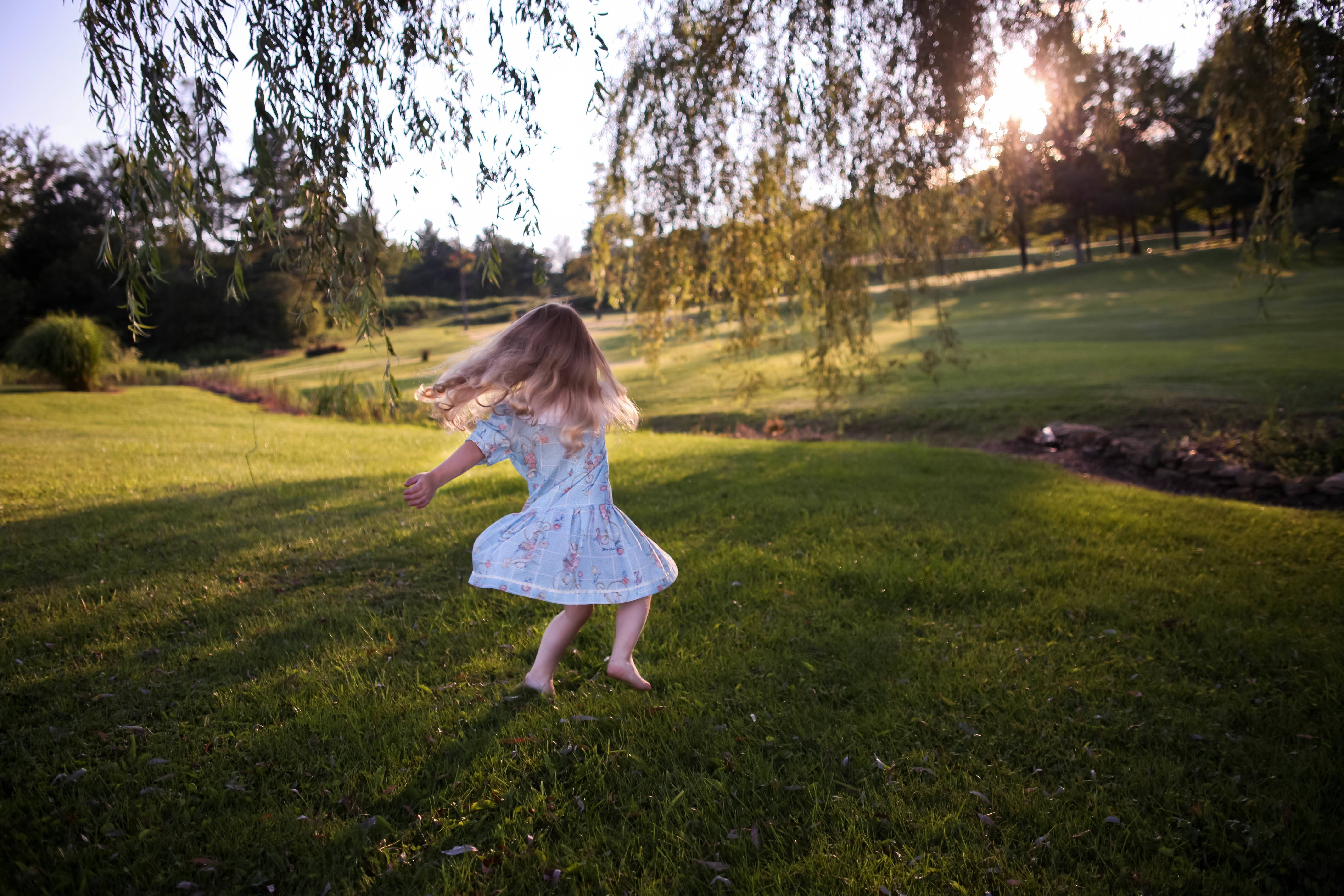 Scientists have revealed a new cause of autism spectrum disorders that has nothing to do with your DNA. These disorders share similar modifications in the brain that are independent of genetic activity.

The study, conducted at the Genome Institute of Singapore, showed that nearly 70% of individuals with both rare and common types of autism spectrum disorder display a similar pattern of histone acetylation.

Histone acetylation is the chemical change of the scaffold around which DNA wraps itself. DNA is stored inside every living cell in our bodies and if it were to be completely stretched out, it would cover an amazing distance of 2 metres. The average red blood cell is around six 1000th's of a millimetre. To cram such a huge amount of DNA into the cell, the DNA is wound tightly like an old telephone cord around scaffolds made up of histones. It is these histones that get modified by the addition of a small chemical group resulting in histone acetylation.

Histone acetylation is the process by which genes are switched on and off. Scientists now believe that it is variations in how this process works in the cell that is shared amongst autism spectrum disorders.

The primary causes of autism spectrum are many, ranging from DNA mutations to environmental distresses during development. Despite this, Dr. Shyam Prabhakar, at the Genome Institute of Singapore, and colleagues show that autism spectrum disorder has molecular features that are commonly shared. This knowledge opens the opportunity for designing drugs to remedy these changes.

This is the first study of its kind to show how histone acetylation in the brain differs between disease and control samples. It is part of a novel wave of studies examining how epigenetic (- or non-genetic )- changes result in various diseases.

To achieve this difficult milestone, the researchers had to overcome many hurdles. The sequencing technology required for this type of analysis has only become affordable and available in recent years. It also took great skill to bring the required experimental and computational expertise together.

From this study, it is still unclear if these modifications play a causal role in autism spectrum disorder or if they are associated with other disease process and how vital they are in contributing to specific symptoms. The group is now working towards carrying out future experiments to answer these questions.

There are currently no approved drug treatments for autism spectrum disorder. However, it is hoped that this study might open the door to future studies that will lead to new treatments.