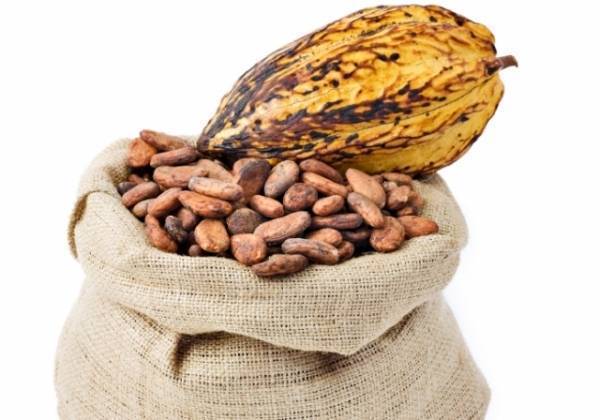 It is probably a safe assumption to make that most of us are not immune to the temptations of cocoa. New study published by researchers in New York led by
Dr. Scott A Small, has shown that an increased consumption of cocoa improves cognition and prevents memory decline in older adults. The scientists attribute flavanols - a key compound found in cocoa (amongst tea, fruits and vegetables) as the major benefactor.

As people age, they experience a decline in their cognitive abilities and memory capacities. In older adults especially, it is common to find it difficult to recollect names or where they placed their keys amongst others. Loss of memory due to aging is a natural process. How is it different from Alzheimer's disease, where memory impairment is a result of a neurological disorder?

Regarding the motivation behind the study, Dr. Scott Small says, "Previous studies have only suggested a 'correlation' between the brain and aging. Our study set out to establish a 'causal link'." Therefore, the current study confirmed that a region of the brain, the dentate gyrus, drives age related memory decline and that it is not linked to memory loss due to Alzheimer's disease. "Although both affect the same brain circuit that target different nodes of the circuit," adds Dr. Small.

So, how did the scientists carry out their study? The researchers recruited 37 sedentary but healthy adults aged 50-69 years. The volunteers were then randomly assigned to four groups consisting of - a high flavanol and low flavanol intake group with or without a regimen of aerobic exercise for three months. The food company Mars Inc., one of the funding agencies that supported this study partly , supplied the volunteers with cocoa-flavanol containing test drink specifically prepared for this experiment. Both before and after the experiments, the volunteers' brain was imaged and a memory test was carried out. The memory task involved pattern separation of similar objects. The experimental design was influenced by past studies that identified the dentate gyrus as the region engaged in pattern recognition.

The brain imaging results presented the scientists with volume of blood flow in the dentate gyrus, which was used as a measure of functionality in that region. For subjects consuming high cocoa-flavanol drinks, at the end of the three month experimental timeline, the scientists observed significant improvements in the functionality of the dentate gyrus, in comparison with those who consumed drinks with less cocoa-flavanol compound. As a result, the subjects experienced improved cognitive performance contributing to better pattern separation abilities. The researchers reported that, if at the beginning of the study a subject was about 60 years old, after the high flavanol dietary intervention, he/she had the memory of a 30-40 year old.

Now, how did the exercise regimen of the subjects' affect the results? Here is where the scientists made an intriguing observation! Although previous studies, including one of the scientists own, reported that aerobic exercises typically improved cognitive function, yet the current study proved, exercise to be an intervention failure. As a way of explaining this contradiction, the scientists reported that one main difference was that their earlier study was done with a younger population. Therefore in order to see an improved cognitive performance as a result of physical fitness, perhaps a more stringent exercise program is required of older adults.

In future, Dr. Small says he would like to address questions such as , "What is the exact amount of flavanols do we need to consume to see its cognitive benefit? How fast does the benefit occur? How long does it last?. "

Although the current discovery is really good news for those of us who love cocoa, the researchers throw a note of caution. As Dr. Small points out, the test drink used in this study is not the same as consuming chocolate! This is because, most of the chocolates available in stores, get processed that removes the healthy flavanols found in the raw cocoa plant.

Nevertheless, this is a first study to provide a link between the functionality of a certain brain region that causes cognitive aging. Moreover, it also suggests a healthy alternative to medical intervention in order to prevent age related memory loss.

As if we needed more reasons to love cocoa!