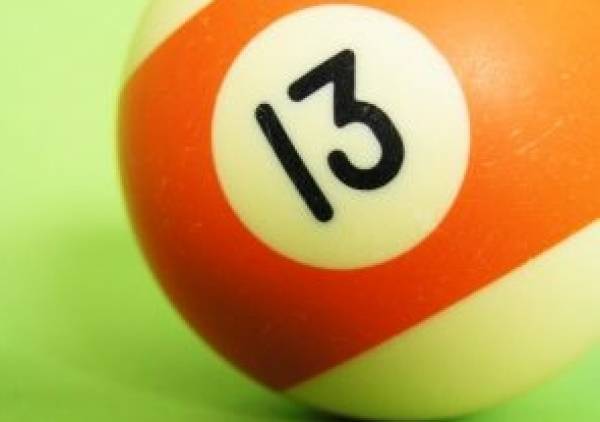 A scientific paper published over the New Year has caused considerable contention and divisions amongst scientists and journalists alike.

You may expect to see the words 'cancer' and 'bad luck' in a newspaper or magazine, but you don't often see them appearing together in a science journal.

'Variation in cancer risk among tissues can be explained by the number of stem cell divisions' was co-written by Professors Tomasetti and Vogelstein at the John Hopkins University, Baltimore.

Contrary to many media headlines, the authors do not suggest that two thirds of all cancer is due to bad luck (whatever that may be) alone. 'We emphasize that no single factor causes cancer. Some have misunderstood our research to say that two-thirds of cancer cases are due to bad luck. We want to stress that cancer is caused by a combination of many factors" the authors said in a recent press release from John Hopkins.

The paper suggests that two-thirds of the variation in cancer rates in different tissues could be explained by random chance. For the non-mathematically trained eye, the paper contains some tough statistics, which has proved difficult for the media and general public to wrap our heads around.

What the authors did was investigate 31 different types of cancer in published literature and graphed two quantities on each cancer type. They estimated the risk of getting cancer in a lifetime and how often stem cells divided in the cancerous tissues.

Everyday our cells duplicate and divide in order to create new cells. Each time this process occurs there is a small risk of cells making mistakes called mutations and sometimes this affects gene function, which in turn can cause a gene to become 'oncogenic' or cancer causing.

From their data they concluded that one-third of the variation in cancer was due to environmental and inheritable factors and other two thirds were due to the random chance of mutation development.

Many have found relief in the results of this study, as we know that cancer is a disease that can affect any one of us - from the most dedicated gym bunny to the most committed couch potato.

This data does not take away our knowledge that certain chemicals and environmental factors like UV light and smoking significantly increase our risk of developing cancer, but rather highlights that sometimes people get cancer for an unknown reason, which is entirely beyond our control.

I suggest, in this case, the only unlucky thing was the decision to use the term 'bad luck' in a science article.