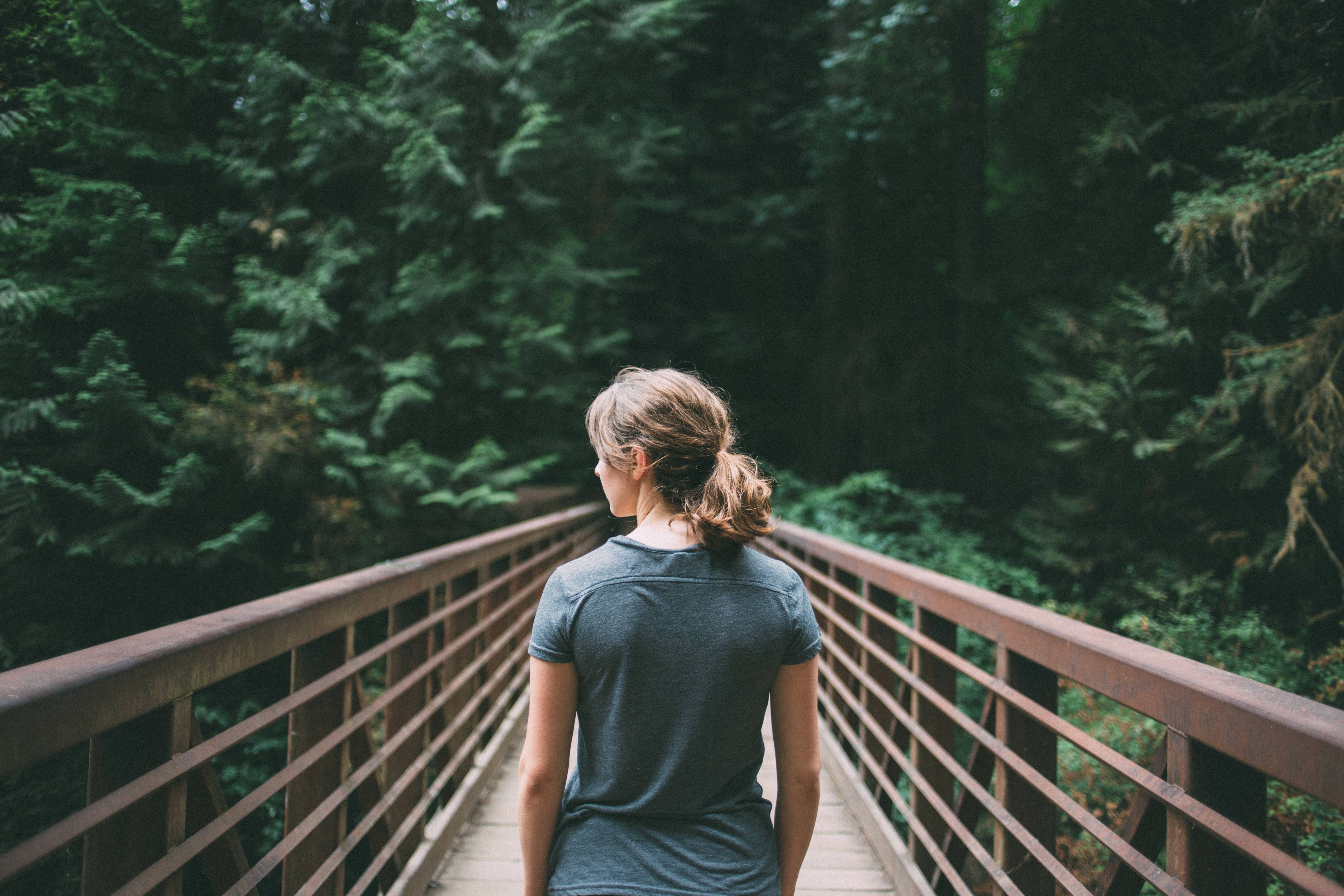 Imagine you are trying to prevent a water leak, so you plug the hole from where the water is escaping.

Except after a while, the water starts leaking slowly from another hole. As you can imagine, this does not solve the problem.

These methods target a specific protein, HER2, which appears at a higher concentration on the surface of invasive breast cancer cells than on normal cells and sends signals in the cell to grow and divide.

In a new study published recently, a research team led by Dr. Andreas Plückthun at the University of Zurich figured out why trastuzumab is not fully effective- the treatment wasn't closing all of the holes!

Instead, the cancer cells were adapting to the treatment over time.

What was needed was a way to prevent all the ways that the protein could continue to send growth signals.

At the time that the drug trastuzumab was first discovered to battle cancer, it was very promising in slowing down the growth of tumors and even increased the overall survival rate of patients with advanced breast cancer by several months when combined with chemotherapy.

However, this treatment did not cure patients of the cancer and the cancerous growth would typically continue more slowly, limiting its long-term effects.

"So, from a scientific standpoint, the problem of HER2+ breast cancer has never been solved," states Plückthun.

With the problem set before them, Plückthun and coworkers proceeded to determine with as much detail as they could the way the drugs trastuzumab and pertuzumab worked in cells.

How does the drug bind to the surface protein? Upon drug binding, what specific events or pathways are terminated in the cell? How does this affect cell growth?

These are some of the questions that Plückthun and his team sought to answer in order to determine a more effective way to kill breast cancer cells. Through their extensive investigative work, they figured out why the drugs' activity was inadequate.

Importantly, they went further and determined how to make a new drug that would overcome this limitation and more effectively kill the invasive breast cancer cells so that there would be no resistance to the drug later on.

In breast cancer cells, the HER2 protein gives off signals to the cell to grow and divide through multiple pathways and is rendered more effective in cancer cells because this protein occurs in very high numbers.

It is therefore necessary to prevent all the signals that promote growth coming from this protein in order to successfully kill the tumor cells. The drug trastuzumab stopped only part of this signaling and the cancer cells did not die. Over time, the drugs "lose effect and the cancer cells continue to proliferate," explains Plückthun.

In an innovative approach, Plückthun and his team used a set of artificial proteins they had invented years ago, and designed them to bind to two of the HER2 proteins simultaneously, effectively "bending" the HER2 proteins. This prevented HER2 from forming the precise shape it needed to send signals to the cell to grow via any of the multiple pathways it normally uses.

Using these artificial proteins, the group was able to plug in all the holes that lead to cell growth.

Moreover, the new approach is able to kill the cancer cells more effectively without harming healthy cells that do not express the proteins at such a high concentration.

This can greatly reduce the treatment's potential side effects. The novel therapy was able to kill and shrink the tumor in mice while the mice remained healthy. The goal now is to bring this novel drug to patients as soon as possible with clinical trials.

"Now that we have identified the Achilles heel of HER2-positive cancer cells, new opportunities are opening up for treating invasive tumor types like breast cancer more effectively in the future," predicts Plückthun.