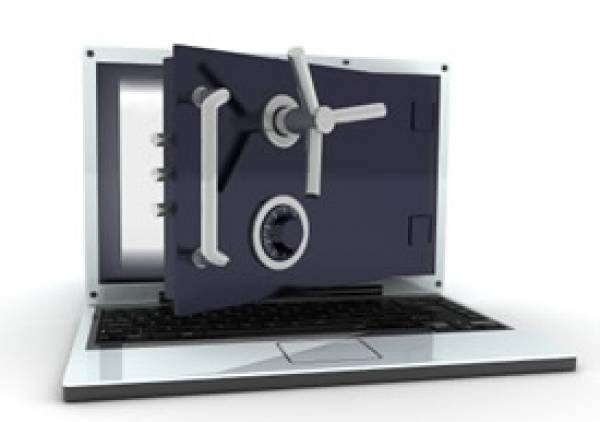 The world is still recovering from the devastating effects of the massive economic recession that occurred in 2008. Recently, Germany breathed with relief as it narrowly avoided returning to recession. This recent recession, considered to be one of the worst in history since the Great Depression, has produced huge income inequalities across North America.

Since economic scams perpetrated by some of the world's biggest banks were instrumental in the collapse of the global economy, it is not surprising that the business culture in the financial industry is met with increasing skepticism and mistrust worldwide. What is even more interesting is that, science has now provided new evidence linking business malpractices in banking, to its corrupt state of affairs! A recent study from Dr. Michel Marechal's group at the Department of Economics, University of Zurich, proves that bankers are not inherently dishonest but that it is the business culture and banking practices that implicitly favors cheating. The lead author of the study, Dr. Cohn says, "Part of motivation for this study stems from the fact that there has been increasing scandals in the banking industry such as LIBOR manipulation, rogue trading amongst others in the past couple of years".

So, how did the scientists conduct their investigation? They started by recruiting 128 employees from a large international bank with an average of 11.5 years of experience in banking. The subjects were divided into two groups- control and professional identity group. The control group was asked questions about their recreational activities irrelevant to their profession, thus not reminding them that they were bankers. The other group was asked relevant banking questions reminding them of their occupational role and associated norms.

Following the round of priming questions, all the subjects participated in a coin tossing experiment. Each subject was required to toss a coin ten times and record the outcomes. A reward of $20 per coin toss was associated with either head or tail in a random manner and this knowledge was made available to the subjects prior to the experiment. Naturally, this was provided as an incentive to cheat since in theory, being dishonest about the outcome would yield the maximum payoff worth two hundred dollars. Surprisingly, the group where the subjects were reminded about their professional identity thus making their profession as bankers more obvious, were the ones that cheated the most and displayed dishonest behavior.

Next, the researchers wanted to eliminate bias towards the banking industry and tested if dishonesty was common to other professions as well. Similar coin toss experiments were administered to subjects from other professional backgrounds such as telecommunications, manufacturing, information-technology etc. to name a few. Remarkably, the scientists found that a person's profession had no significant bearing on dishonest behavior in any of the non-banking employees. "Our study suggests that the materialistic value in the banking industry triggers dishonest behavior", says Dr. Marechal in a telephone briefing with the Nature journal.

The study therefore, begs the question- Are we doomed by the banking industry practices, having to monetarily bail them out of every scam of their creation? Can the situation be remedied? As the scientists point out, it is critical for people to trust their bank employees for long-term financial stability of the industry. The scientists call for new measures such as providing incentives for displaying honesty and ethics training, to wean the bank employees off of their dishonest behavior. Several financial industry experts have also proposed that bank employees take a Hippocratic oath similar to physicians. However, the lead author, Dr. Cohn adds, "More concrete steps would include banks making a detailed analysis of work routines to find out where and when employees make critical decisions regarding norm obedience." Additionally, Dr. Cohn recommends implementing moral reminders, before undertaking ethically critical deals such as bank employees committing to their signatures that they would act to the best of their knowledge and conscience.

Such curative measures are absolutely critical in restoring the lost faith in banking industries and in averting yet another unaffordable and catastrophic economic crisis, in the future.