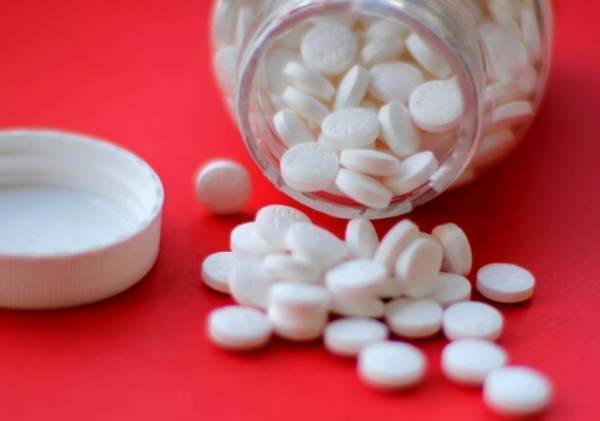 Acetylsalicylic acid (ASA), commonly known as Aspirin, is used everyday by billions of people all over the world. However, it has recently been stated that administering it to children under twelve years of age can be dangerous. Miriam Felberg from the ABDA - Federal Union of German Associations of Pharmacists warned that ASA can trigger Reyes Syndrome. This rare but severe illness could occur when children or adolescents are given aspirin for a fever or other infections, as a result of this can cause liver and brain damage to children aged around four to nine and in very rare cases, could even lead to death.

Parents are advised to resort to alternative medication where possible when children have fevers and to always read the package insert to check the content of drugs used. The correct dosages should also be adhered to, in order to avoid poisoning or unwanted side effects. Aspirin should only be administered if advised by doctors.