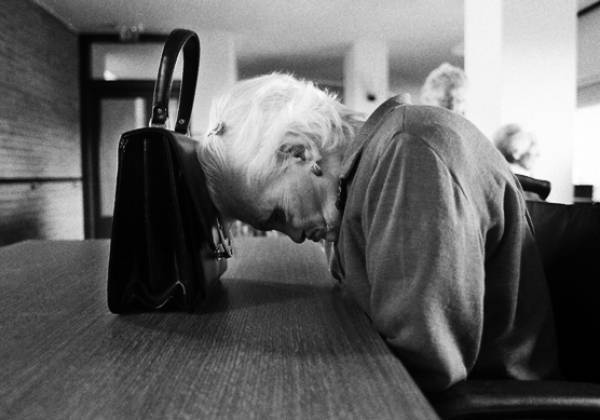 Alzheimer's is a common form of dementia that is irreversible and slowly but progressively destroys thinking and memory skills. The World Health Organization estimates nearly 35 million people living with Alzheimer's worldwide and that this number could double within the next couple of decades. Treating and caring for people with this neurodegenerative disease can be a very expensive affair and also prove to be emotionally taxing on the caregivers. As a result, a search for cure that detects symptoms and alleviates the problems caused by Alzheimer's assumes a lot of importance. However, despite the bleak environment shrouding the disease, not all hope is lost! For the first time, a group of scientists led by Dr. Tanzi and Dr. Kim at the Massachusetts General Hospital have recently made a stunning discovery by creating what they call - Alzheimer's in a dish!

How did the scientists manage to reproduce the disease state that occurs within the size of a human brain in a relatively small petri dish at a lab? The scientists took a petri dish with human embryonic stem cells and supplied them with chemicals that turned them into brain nerve cells. Although nerve cells have been grown in a petri dish before, the novelty was, these neurons not only grew horizontally but also grew vertically stacked on top of each other, thus forming a 3-dimensional system mimicking the brain. The neurons were provided with Alzheimer's genes thus creating the first ever- Alzheimer's pathology in a petri dish. Within weeks, the scientists noticed clumps of a certain kind of protein known as beta amyloid responsible for plaque formation and twisted structures known as tangles, the two main hallmarks of Alzheimer's. Dr. Tanzi reports, "We provided the first definitive proof that senile plaques that deposit outside of nerve cells cause tangles to form inside of nerve cells. The tangles then kill the nerve cells." In order to verify their claim, the scientists used a chemical to inhibit the plaque formation in the petri dish. As predicted, this also decreased the level of tangle formation suggesting that the plaques indeed contributed to the growth of tangles.

Now, Alzheimer's disease research is not new and has been extensively studied in the past by researchers attempting to recapitulate it, via a mouse model.
As the researchers say, although mouse models that exhibit plaque, induced memory deficit yet they have not been able to capture the other key event - tangle pathology, to date. Dr. Tanzi says the current discovery is unique in that, the field has not had a complete model of Alzheimer's in animal models nor in culture, until now. He adds, "This will make drug screening 10 times faster and 10 times less costly."

Now that there is a system to screen for drugs against Alzheimer's, what other interesting observations did the authors make in their experiments? The authors used another chemical, which inhibits a key metabolic enzyme and found that it selectively prevented tangle formation without affecting the beta amyloid clumps. This would indicate that metabolism might play a key role in the progression of Alzheimer's. While extremely interesting, it is not surprising as what we eat and how we process it to create energy, is certainly a critical part of how well the body functions overall. Therefore, any disturbance or perturbation of metabolism would certainly contribute to disease development.

In future, Dr. Tanzi would like to study the mechanism behind how the plaque formation drives tangle formation, which in turn causes cell death. While the current model only focuses on the brain cells, do the defects in brain tissue affect other components in the body? To put it simply, how does the rest of the body respond to a problem in the brain? In order to address and investigate these other aspects of the disease, Dr. Tanzi wishes to develop another model. But for now, we can hope, that this remarkable strategy of replicating Alzheimer's in a dish would inspire the research community to find a cure and facilitate development of more precise human cellular models to study other neurodegenerative disorders.